The move to podcasting shows has allowed presenters to share their shows to all of their listeners who are unable to tune in live. This move has also allowed for an array of our international listeners to tune in to a show, at a time that suits them.

As for our Breakfast, Morning Magazine and Drive on Alive shows, they are now able to podcast their talk breaks. This includes and is emphasised on their interviews.

Some of our long-time listeners would know that we used to podcast on our old website, using our old host, CPOD. This worked well in those times, however, CPOD eventually shut down and the station, alongside a lot of other community radio stations, required someone to move all the shows over to our new host of choice, Whooshkaa.

Programming Chairperson Jerome Vagg and Board Chairperson Gillian Schrickker originally offered the position of Podcast Coordinator to Dylan in July. Dylan took up this role and started setting up each presenter’s show. A week later, the Digital Content Committee was formed, where Dylan kept his position and now had the assistance of his other founding members on the committee.

Dylan had the system ready to go in September last year, however, due to licensing issues and other uncertainties, the roll-out of podcasting was delayed until January this year. The roll-out included Dylan giving up a portion of his school holidays and coming into the station to train interested presenters.

I was amazed by how eager and how easy some of Alive’s presenters found the training. It was an extremely quick process and I can now say that we have a few of our presenters happily podcasting their radio shows.

If you missed hearing your favourite show or want to re-listen to a show, click here to listen to some of our podcasts, or search the shows name on iTunes, Spotify or Google Podcasts.

Alive 90.5 are thankful for the effort Dylan has put in to bringing podcasting back to Alive 90.5 FM. 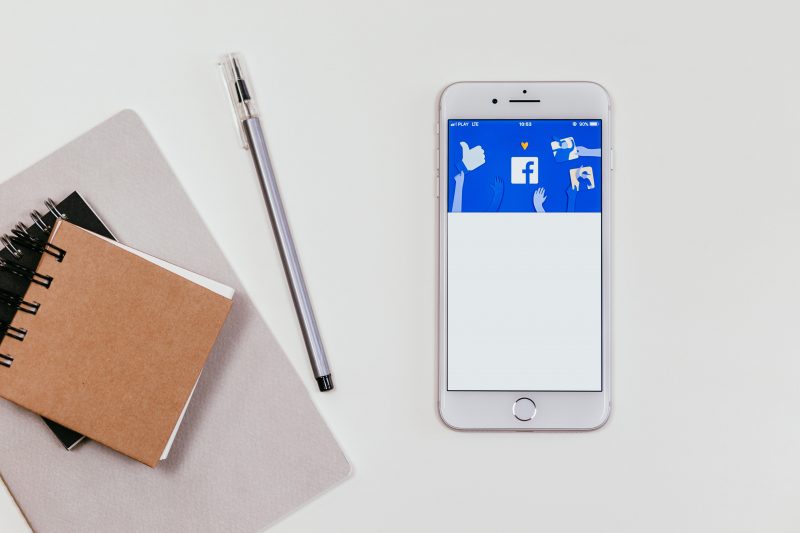 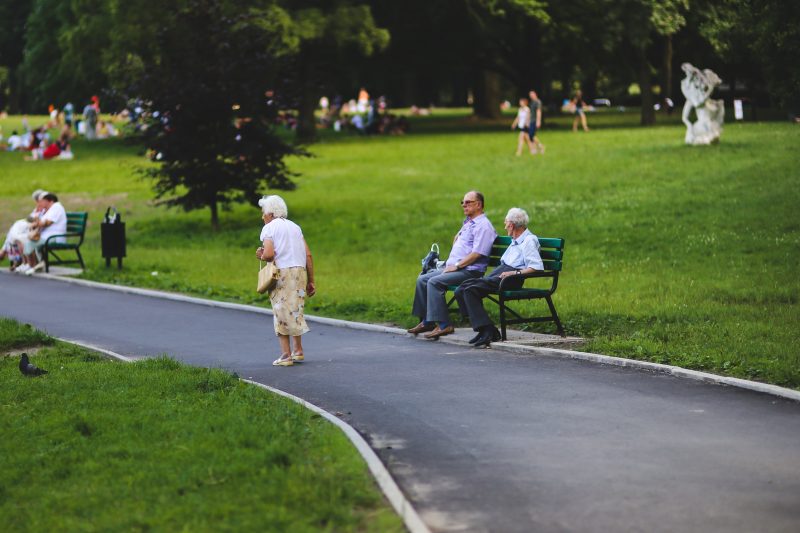