Written by Darryn Capes-Davis on 9 October 2019

A sports field in Mona Park could be named in the honour of life-long Cumberland resident and Auburn Shire District Cricket Club Secretary, Michael Wood.

Mr Wood joined Auburn District Cricket Club in 1988 and played grade cricket until 2000. He has been Club Secretary (Executive Officer) for nearly 30 years.

“For the past 30-plus years he’s been playing cricket or volunteering his time to help lead the Auburn Shire District Cricket Club.

“His history revolves around Mona Park and given his outstanding contribution to the community, on and off the field, we think naming sports field number 3 at Mona Park in his honour would be a fitting tribute.

“As a young Council, we are committed to making Cumberland – Australia’s next great community.

“We are a Council that desires to achieve performance excellence and we care for people and our neighbourhoods.

“We encourage anyone who is interested in this naming proposal to make a submission.”

Mona Park is a large park in the western part of Auburn adjacent to the Duck River. The park has four separate sports fields each with high quality floodlighting and amenity facilities.

It is a premier venue for cricket in the summer season and has three natural turf wickets. In the Winter season, Mona Park is used for both AFL and soccer.

Submissions about the oval’s naming proposal can be made online at the Cumberland Council website (www.cumberland.nsw.gov.au) by 5pm, on 7 November 2019.

We are International & National Psychic Mediums, who relay fast & accurate messages directly from Spirit to you, not only LIVE on Radio, but LIVE on Facebook, Twitch & YouTube also. We want the Listener to be able to view us in the studio, whilst we are in ‘flight’ receiving messages & delivering them back to you via our LIVE social media platforms. 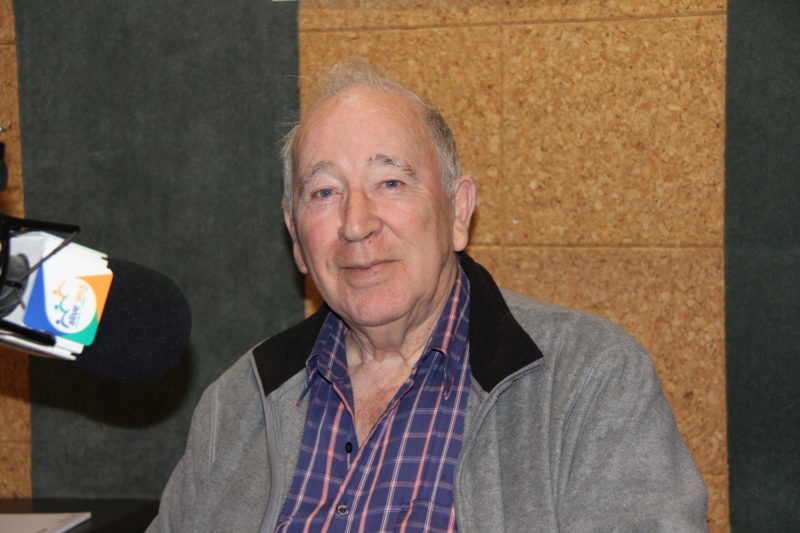