Written by Darryn Capes-Davis on 7 December 2019

Darcy Street in Parramatta’s CBD reopened to pedestrians and vehicles on Saturday 30 November as work progresses on the Parramatta Square precinct.

“The reopening of Darcy Street is another step in the development of Parramatta Square, as major improvements continue to take place around the CBD,” City of Parramatta Lord Mayor Cr Bob Dwyer said.

For drivers, Darcy Street will run one way from east (Smith Street) to west (Church Street).

Pedestrians can exit Parramatta Station via the Darcy Street exit, and the exit to the Argyle Street Bus Interchange will be reopened during morning peak periods.

Pedestrians will soon be able to access Parramatta Square and the adjoining public space from Parramatta Station via a new underground link.

“This new underground walkway will make it quicker and safer for people to move to and from the train station. It will also enable the first tenants of 4 Parramatta Square to more easily access their place of work,” Cr Dwyer said.

Parramatta Square, a three-hectare mixed-use precinct, and the 6,000sqm public domain will play an important role in improving access to the rest of the Parramatta CBD and its surrounds, including the Parramatta River, Riverside Theatres, Bankwest Stadium, future Powerhouse Precinct and much more.

There are other changes in the CBD that will affect pedestrian and vehicle movements. From 10pm, Friday 29 November, George Street became two-way to ensure efficient traffic flow during the construction and operation of Parramatta Light Rail.

Pedestrians are advised to take particular care when crossing George Street and look out for traffic travelling in both directions. 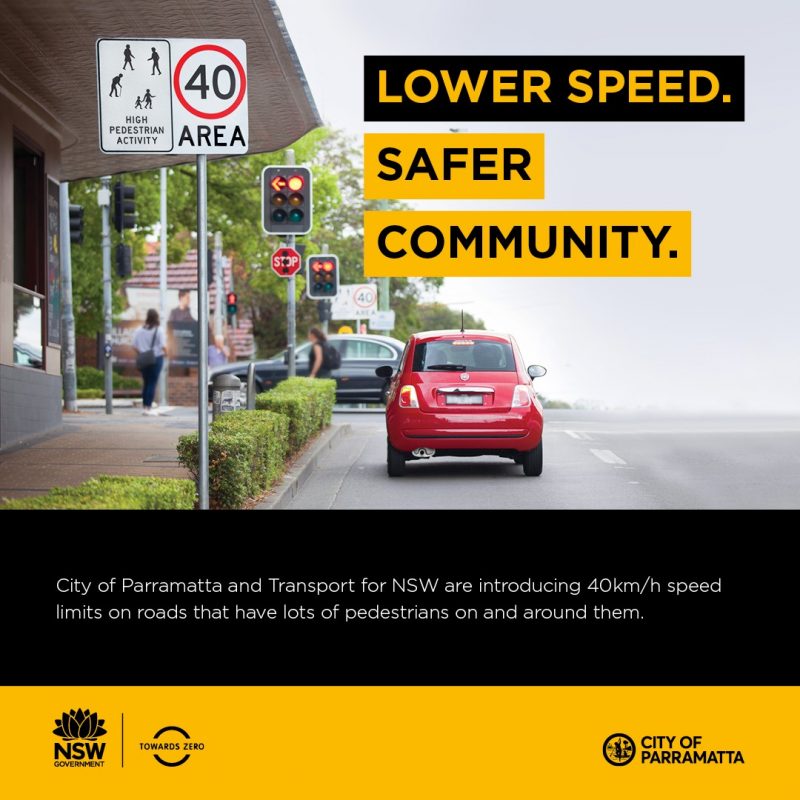 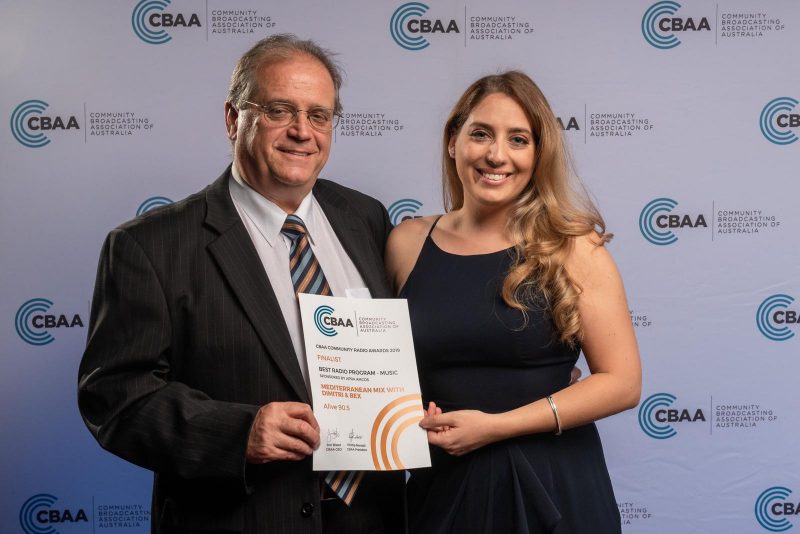