Written by Darryn Capes-Davis on 7 December 2019

City of Parramatta and Transport for NSW are introducing 40km/h speed limits on roads that have lots of pedestrians on and around them. The maximum speed limit for these roads will be 40km/h at all times.

Lower travel speeds improve a driver’s ability to stop quickly and react to the unexpected. A vehicle that hits a pedestrian at 50km/h is twice as likely to cause a fatality as the same vehicle travelling at 40km/h.

40km/h speed limits create a safer road environment for everyone, particularly vulnerable groups such as older road users and children.

WHERE DO THE NEW SPEED LIMITS APPLY?

IS THE 40KM/H SPEED LIMIT ENFORCEABLE?

The 40km/h speed limit is enforceable and normal enforcement procedures will apply.

To keep our community safe, look out for pedestrians and the 40km/h speed limit signs, and slow down.

Please note the new speed limits will come into effect in the Parramatta CBD from Friday 29 November 2019 and will continue to be rolled out into North Parramatta, Harris Park and Westmead until the 6 December 2019. 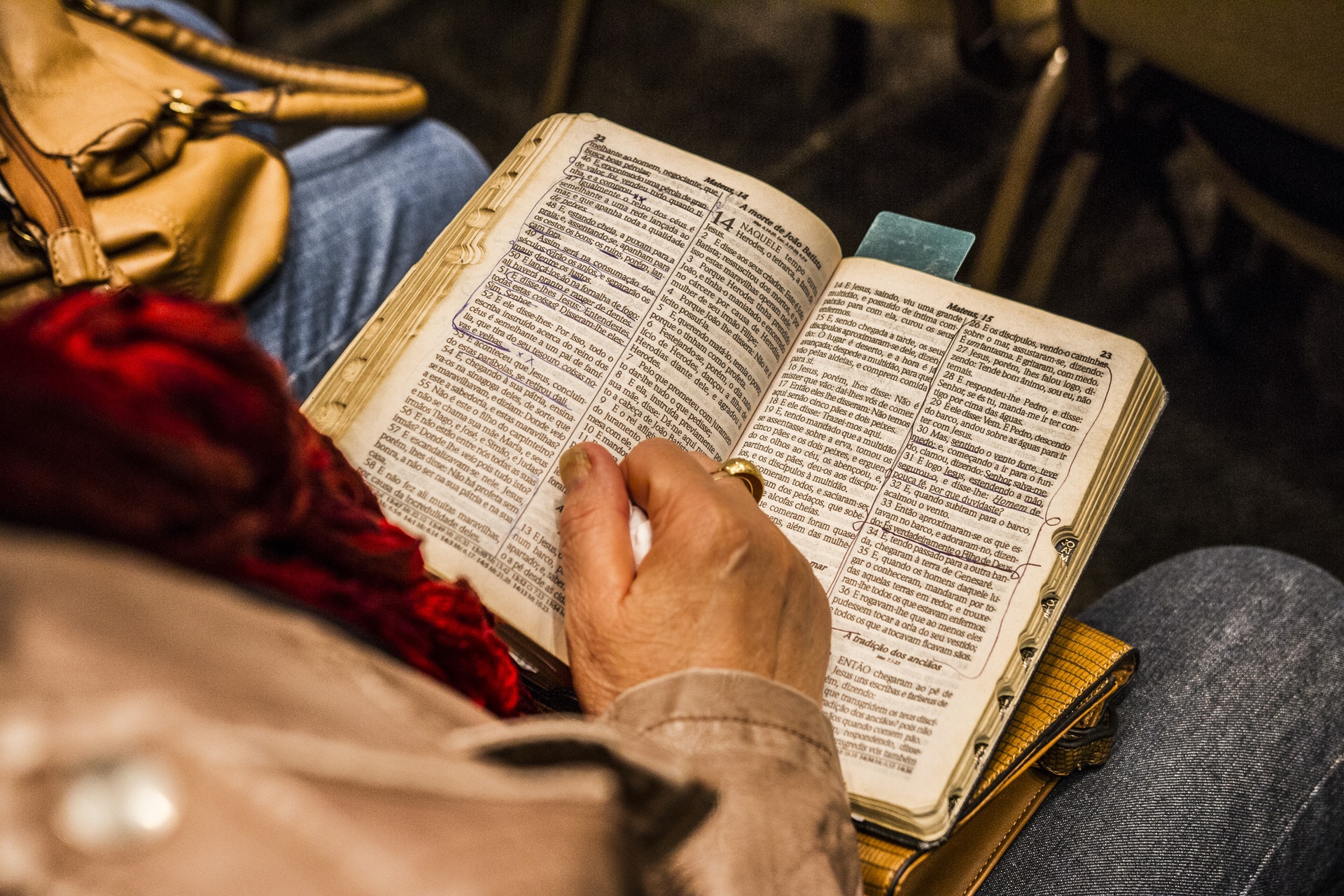 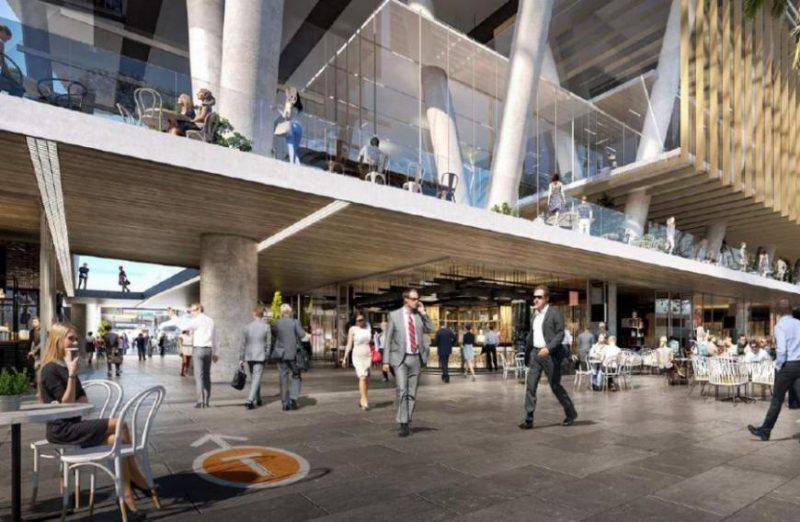