In an era when many local Councils have succumbed to overwhelming maintenance costs and been forced to close ageing swimming centres, The Hills Shire Council has committed to an exciting rebuild of the area’s only public pool, Waves Aquatic Centre at Baulkham Hills.

And, in the current bid for economic stimulus activities and jobs creation planned for the post COVID-19 crisis, the renewal of Waves is a major project that has been approved and is ready to go.

A meeting of Council has awarded the construction tender.

It is estimated the redevelopment of the Waves Aquatic Centre would create 170 jobs over a two-year construction and provide at least 41 full-time operational jobs over many decades as well as economic benefits spread through the community. The new pool would serve existing users and those making their homes in an area experiencing the rapid population growth of Sydney’s expansion.

A FINA-approved, fully accessible, 10-lane Olympic swimming pool capable of serving both school carnivals and elite sporting events as well as training will be the focus. Indoor and outdoor recreational pool and waterplay for families, essential learn-to-swim facilities, warm water accessible hydrotherapy pool and new gymnasium are also part of the redevelopment. A replacement clubhouse for the local Swimming and Lifesaving Club, as well as additional off-street parking, are also planned.

Mayor of The Hills Shire, Dr Michelle Byrne, said Waves was adored by locals and would serve a population of more than 365,800 people living within a 15-minute drive.

“Waves has served our region faithfully for more than 50 years, and many of us have fond memories of heady summer days spent splashing at our local pool,” Mayor Byrne said.

“Australians love their public pools, but like many aging Sydney pools, Waves became an economic and significant maintenance burden for Council. Additionally, it no longer complied with modern hygiene and accessibility standards,” she said.

“Rather than abandon our only pool, Council chose to embark on a visionary project to think innovatively about how Waves could serve our community in the future.

“We investigated renewing the facility on a like-for-like basis for approximately $30M and we’d committed those funds.

“However, once we received expert advice, it was obvious the right and most effective value for money thing to do was to create a whole new centre that would meet increasing demand, create the opportunity for more people to use it and really meet the expectations of both our current and future population,” she said.

To achieve the vision, Council committed to a $55 million Masterplan for Waves, and was now seeking State and Federal funding partnerships to bring the entire project to fruition.

“To complete this project properly, considering it is at least a 50-year community asset, a budget of $55M is needed.

“We have already committed significant funds and while we are in no way seeking the total cost from Federal or State governments, we are seeking some support.

“We see Council as the major contributor in a financial partnership between the three tiers of government that will provide a wonderful new regional asset,” she said.

“The project is shovel-ready and will deliver direct recreational, social and economic benefits to the catchment, which extends well beyond our Shire.”

“Nearly 40 primary and secondary schools are within the Waves catchment area and, over the years, the majority of them have used the pool. The new complex offers exiting opportunities for their future needs,” she said.

“At a time when the economy is crying out for major infrastructure, this project will generate significant construction and operational benefits over many decades, estimated to be $57.6 million in output from direct construction expenditure, and $24.5 million in gross output each year of operation.”

“COVID-19 restrictions won’t be in place forever and by funding the new Waves now will not only create much-needed meaningful work over the next two years but will also mean the pool will be fully operational when we are all ready to live the Australian life outdoors again,” she said. 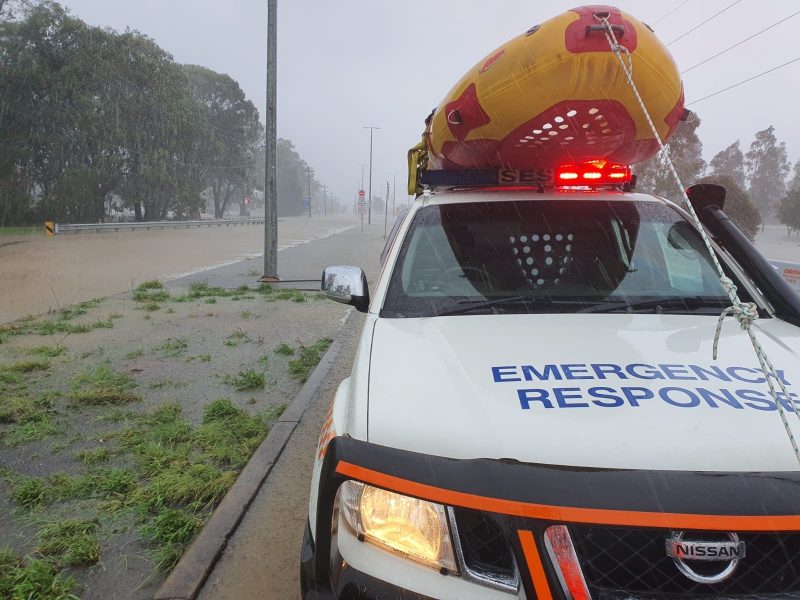 Wave your appreciation for Volunteers 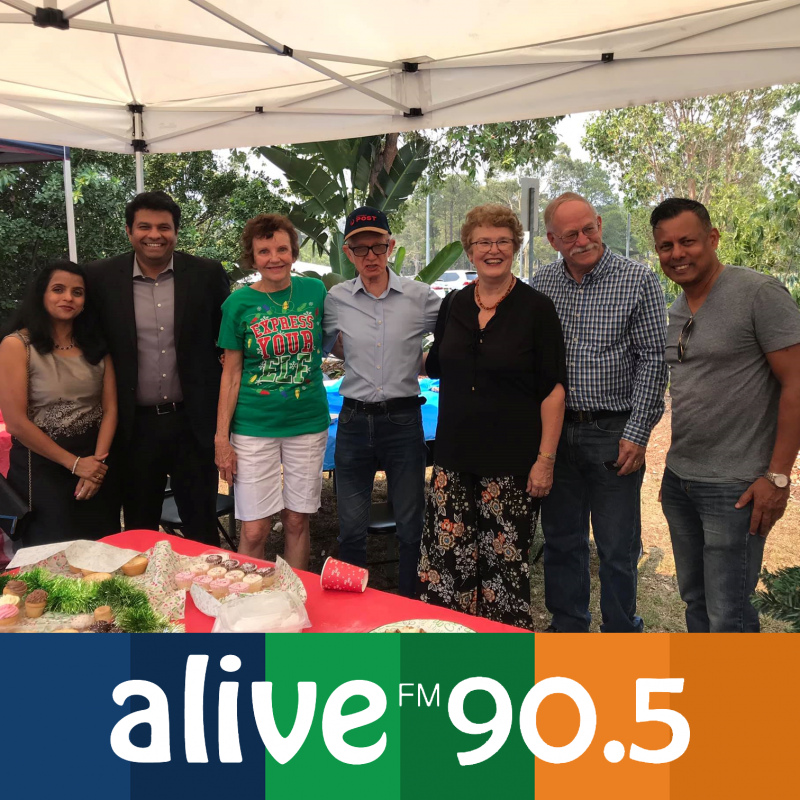