The NSW State Emergency Service has wrapped up a busy storm season, having received more than 37 600 jobs between 1 October 2019 and 31 March 2020.

The event that generated the most jobs was the flooding that occurred along the NSW coast in February this year, leading to more than 420 flood rescues. The majority of flood rescues related to people who needed help after driving through floodwater.

“Our volunteers went from clearing evacuation routes during the bushfire crisis to rescuing people who were trapped in their cars and homes by rising floodwater,” said Commissioner York.

“But saving lives during the recent floods is just the tip of the iceberg. Our members also responded to storms, road accidents and provided advanced first aid in remote areas of NSW during this time as well.”

The NSW SES has 9 500 volunteers who partner with their communities prior to and during emergencies. 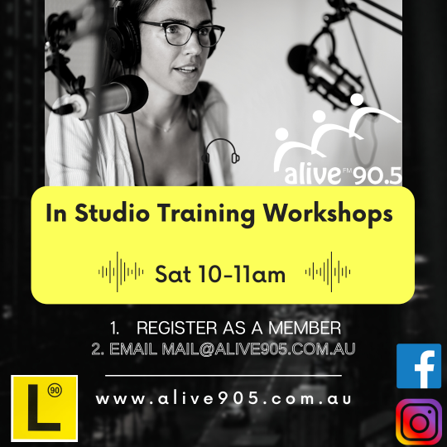 NEW PRESENTERS TRAINING & INDUCTION 10-11am every Saturday , please register as a member and email mail@alive905.com.au 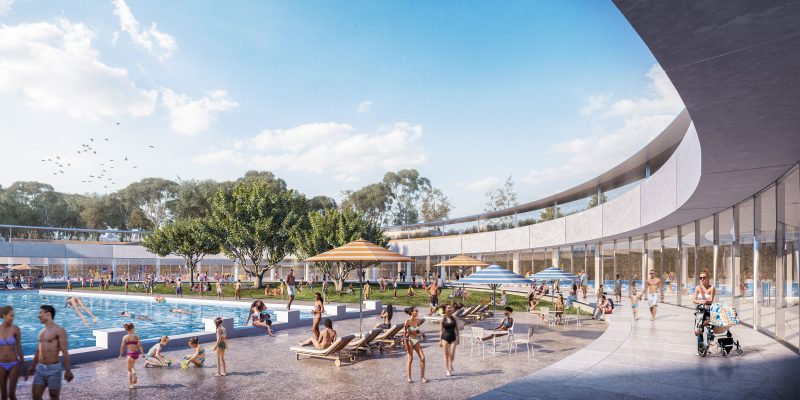 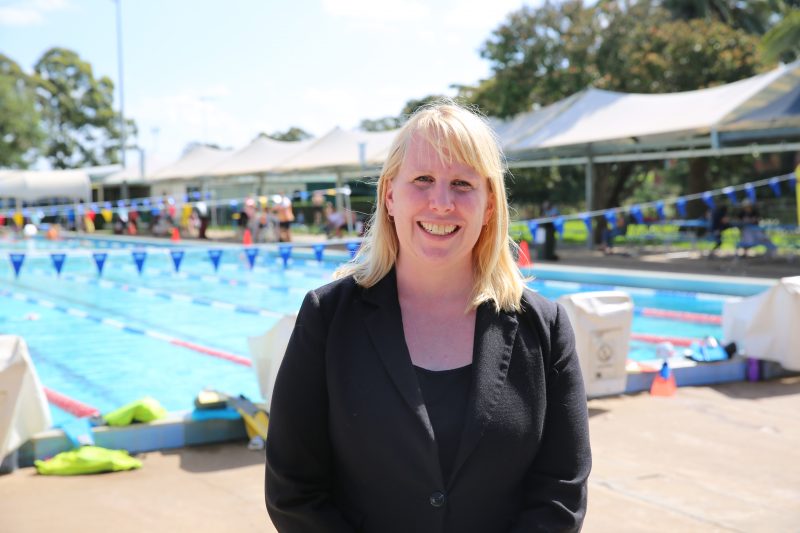