It’s official, the brand new suburb in the heart of the Hills’ Council will be named ‘Gables’, after the dairy farm that formerly occupied the land.

Gazetted on 17 July 2020, ‘Gables’ will occupy the Box Hill North release area to the south and the rural residential areas of Maraylya and Nelson.

Following consultation with more than 370 residents, the new suburb name was first forwarded to the Geographical Names Board (GNB) on 29 March 2019, after its proposal in October 2018.

Described as a reflection of The Hills’ agricultural past, coupled with embracing future development in the area, the new suburb of Gables strikes a balance with history and progress.

The new suburb takes its name from the 1,100-acre dairy farm that initially formed the majority of the proposed new suburb. Because of its immense size, the area divided into two, with one farm named ‘Red Gables’ and the other titled ‘Blue Gables.

Thanking residents of Box Hill “for their patience and their input during the consultation process,” Mayor Byrne labelled the new suburb as “a positive outcome” for the Shire.

“Together we’ve achieved a positive outcome, with a new suburb to accommodate the continued growth of the Shire’s population while also connecting our past and our present through the name ‘Gables’,” said Mayor Byrne.

Chair of the Geographical Names Board Narelle Underwood said that clear, consistent and unambiguous addresses are essential for service delivery and public safety.

However, residents of the newly created suburb will need to update their mailing and billing details to reflect the changes.

Already notifying organisations to update ‘Supply Addresses’, the Council recommends that businesses and residents also update their mailing and billing details with respective organisations, including educational institutions, their employer, energy services, financial services, legal representative, Roads and Maritime Services (RMS) and anyone else they regularly receive correspondence from.

A checklist and a guide about who to notify of these changes will also be issued to property owners affected by the changes.

Australia Post will also be on board to help out by automatically diverting parcel deliveries to the correct new address for a period of four months.

To help streamline this process, the Council advises residents or business owners to include a statement that their suburb has recently changed in the ‘Additional Delivery Information’ area.

For more information relating to the suburb changes, visit the Hills’ website and check out the planning guidelines for Gables. 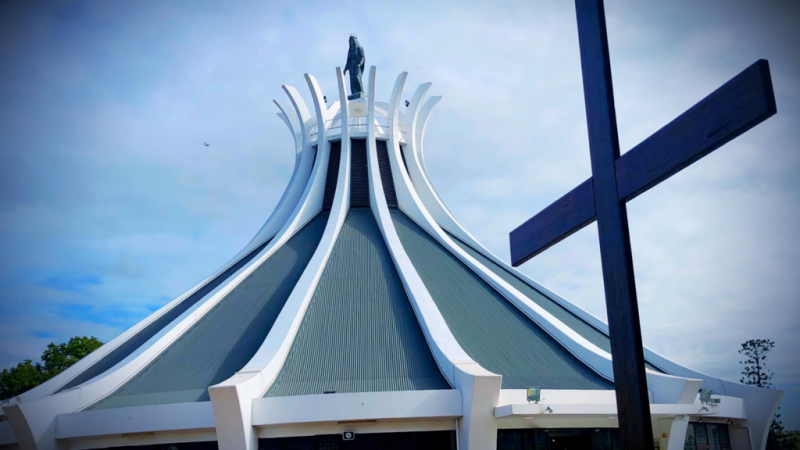 Youth Ambassadors’ To “Bridge The Gap” 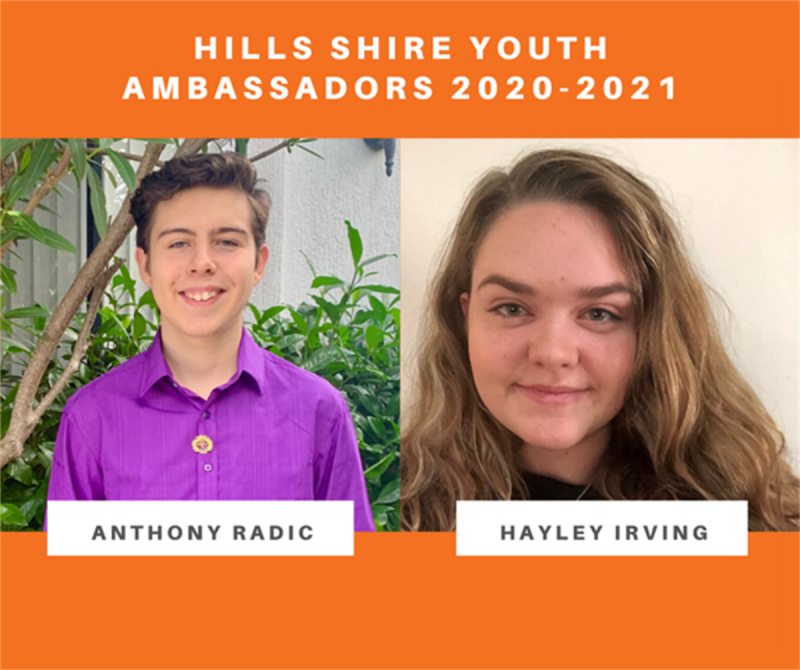