Country Universe To Cease Its Orbit

It is unfortunate that Alive 90.5 announces that Big Stu’s Country Universe will conclude this Thursday evening on the station.

Big Stu begun presenting his brand new solo country music program back in April this year when his original program, Planet Country, moved to a new station to take up a different timeslot that allowed his co-host and son, MJ, to undertake part time studies at the Australian Film Television & Radio School.

Both Big Stu & MJ were passionate about their local station and chose to remain with Alive 90.5.

Big Stu launched a new program as a spinoff of Planet Country. Country Universe featured all the great New Country just like Planet Country but with a unique twist. Big Stu’s discussion focused on trending news, his own opinions and industry insights. MJ begun presenting Thursday Drive once a fortnight, alternating with Jerome who would fill in when MJ would be in class at AFTRS. MJ was also elected to the station’s board in August.

Due to new work commitments and the ever-growing time demand that Planet Country has always been, Big Stu was no longer able to make it to Alive to present his show. MJ opted to fill in for Stu after his Thursday Drive shifts for the final weeks of the year.

Big Stu will remain as a member of Alive 90.5, contributing and supporting the growth of the station in other ways.

“I would like to thank both of my community stations for their support in running the two shows and thank the listeners and the industry for their support. This decision was tough but allows me to focus on new opportunities with work whilst ensuring Planet Country can continue on.” – Big Stu

The final Country Universe on Alive 90.5 will air Thursday 20th at 6pm, presented by MJ.

If you are interested in starting your own show in the Thursday 6pm time slot, contact Jerome via email – mail@alive905.com.au 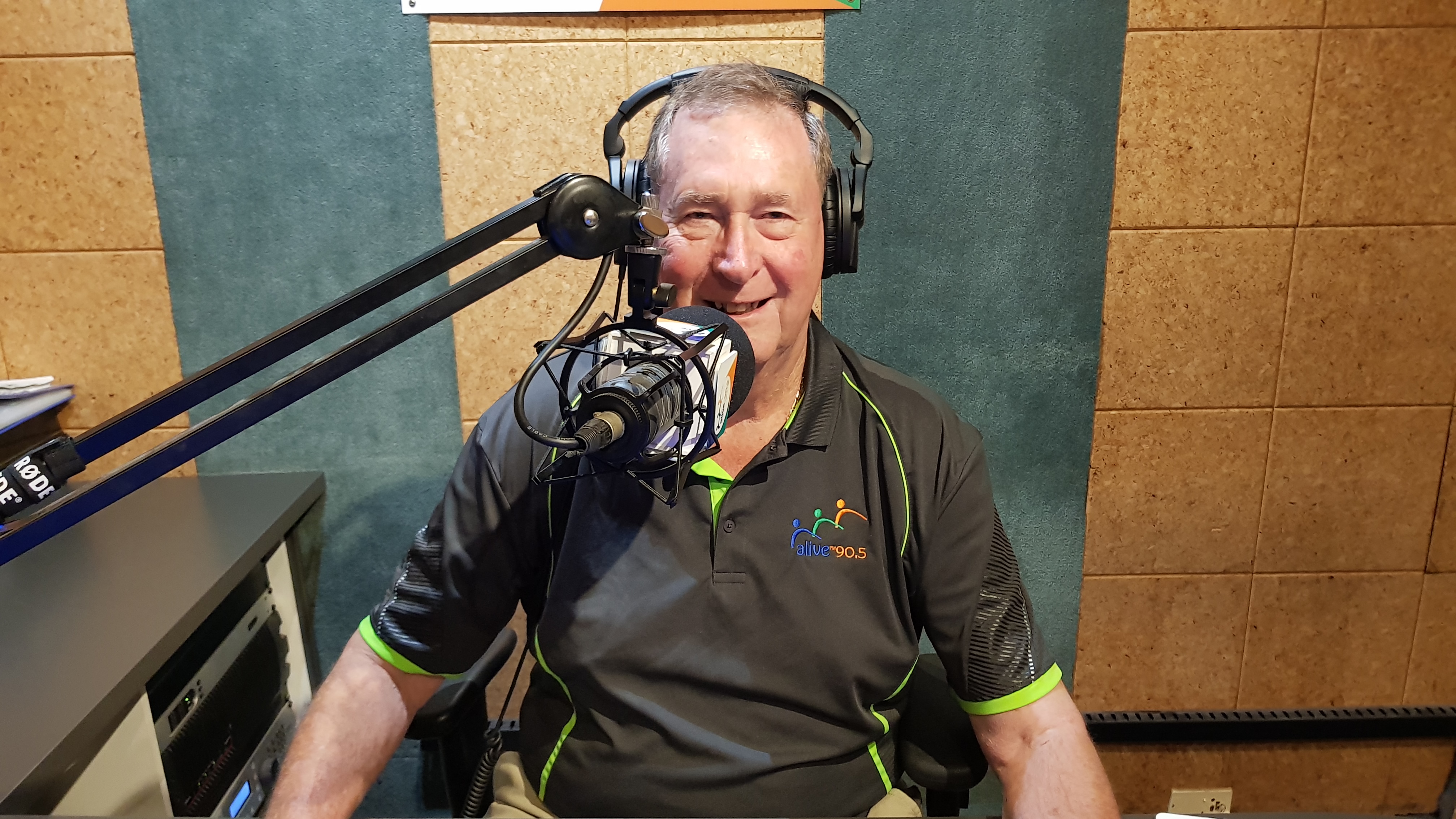 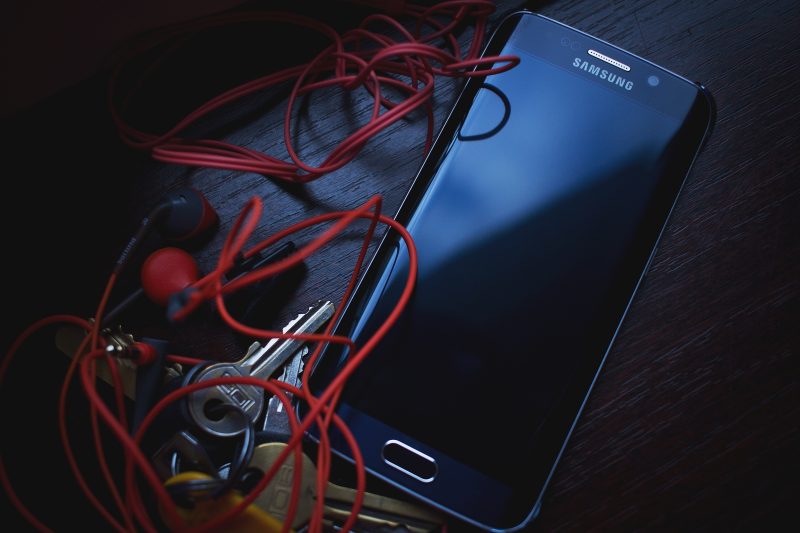 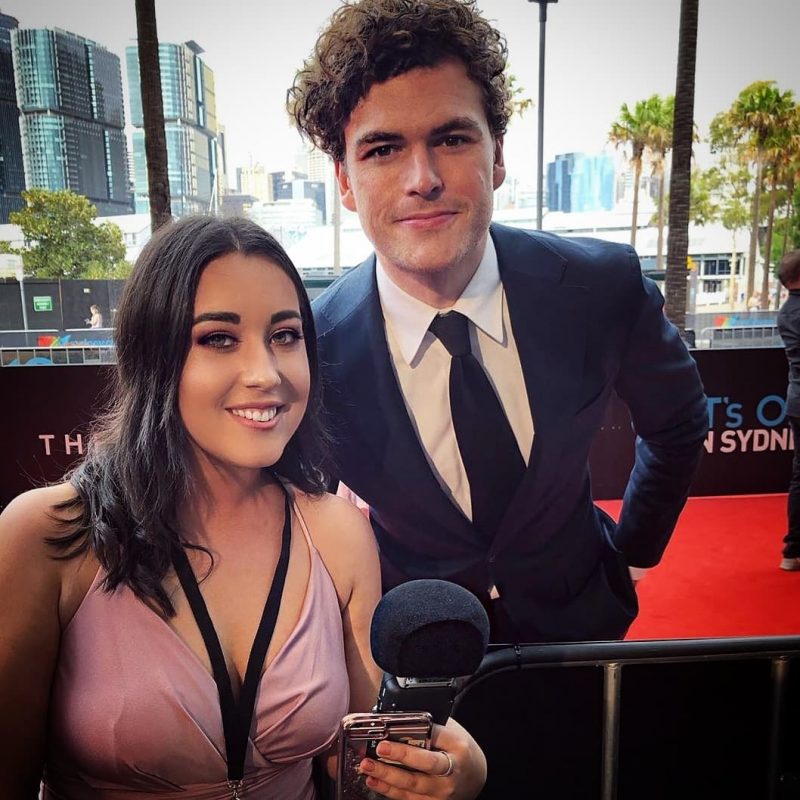