Campion says the strength of the Cowboys and Titans along with the NRL’s plan to expand in Brisbane, means the allure to play for the Broncos has lost its appeal.

“There is a lack of culture, the money wasn’t there when we were playing, it was the love of the game and to play with the Broncos was very special.

“I don’t think that thought process is there with all the young kids these days because they have got so many choices with the three Queensland teams, it’s very different,” Campion said.

Brisbane is coming off its first wooden spoon and currently sits in 15th position with four wins in 2021.

“The place is just full of bad habits.

“You watch them play, especially that forward pack, there’s so many players in that team that don’t want to put their hand up.

“I just think there are players there that have been there for a long time and it’s probably time for them to either retire or move on,” Campion said.

Kevin Campion played three seasons at the Brisbane Broncos where he won two premierships in 1998 and 2000.

Campion was coached by the legendary Wayne Bennett who departed the Broncos in December 2018.

Brisbane has only managed to win 30 per cent of its NRL games since Bennett’s dismissal.

Campion attributes much of the club’s aura to Wayne Bennett who has delivered the team its six premierships.

“They were tremendous years, I sort of pinch myself looking back at that special time in my career, playing with some of the best players and being coached by arguably the greatest coach of all time.”

Wayne Bennett is off contract at the end of the year and is the favourite to coach the expansion team when it enters the competition in 2023.

Bennett has a strong relationship with several Broncos players including Tevita Pangai jnr, who Bennett said signed with the club because he wanted to be coached by him.

Pangai jnr and other Broncos could be on Bennett’s recruitment radar if he were announced as coach of Brisbane’s second team.

Campion believes Walters and Ikin still have a strong relationship from back in their playing days.

“I do believe they still have a very strong relationship. Benny (Ben Ikin) spoke out for Kevvy (Kevin Walters) to get the head coaching role which was a good thing.

“Ben Ikin is going to be good for the club.

“He knows his footy, he has been commentating and analysing during life after football…and I just think he’ll bring that professionalism back to the Broncos.”

Campion acknowledges his former teammates have a tough task in bringing the club back to its glory days but insists it starts with buying players who bleed maroon and gold.

“You are just looking for kids who want to play and want to make sacrifices for the club.

“I think they have bought well with Kurt Capewell coming to the club.

“He is certainly a good player who is an Origin player and played in a grand final last year with Penrith.

“He is going to be crucial for the next phase of the Broncos and hopefully they can build that around him,” Campion said. 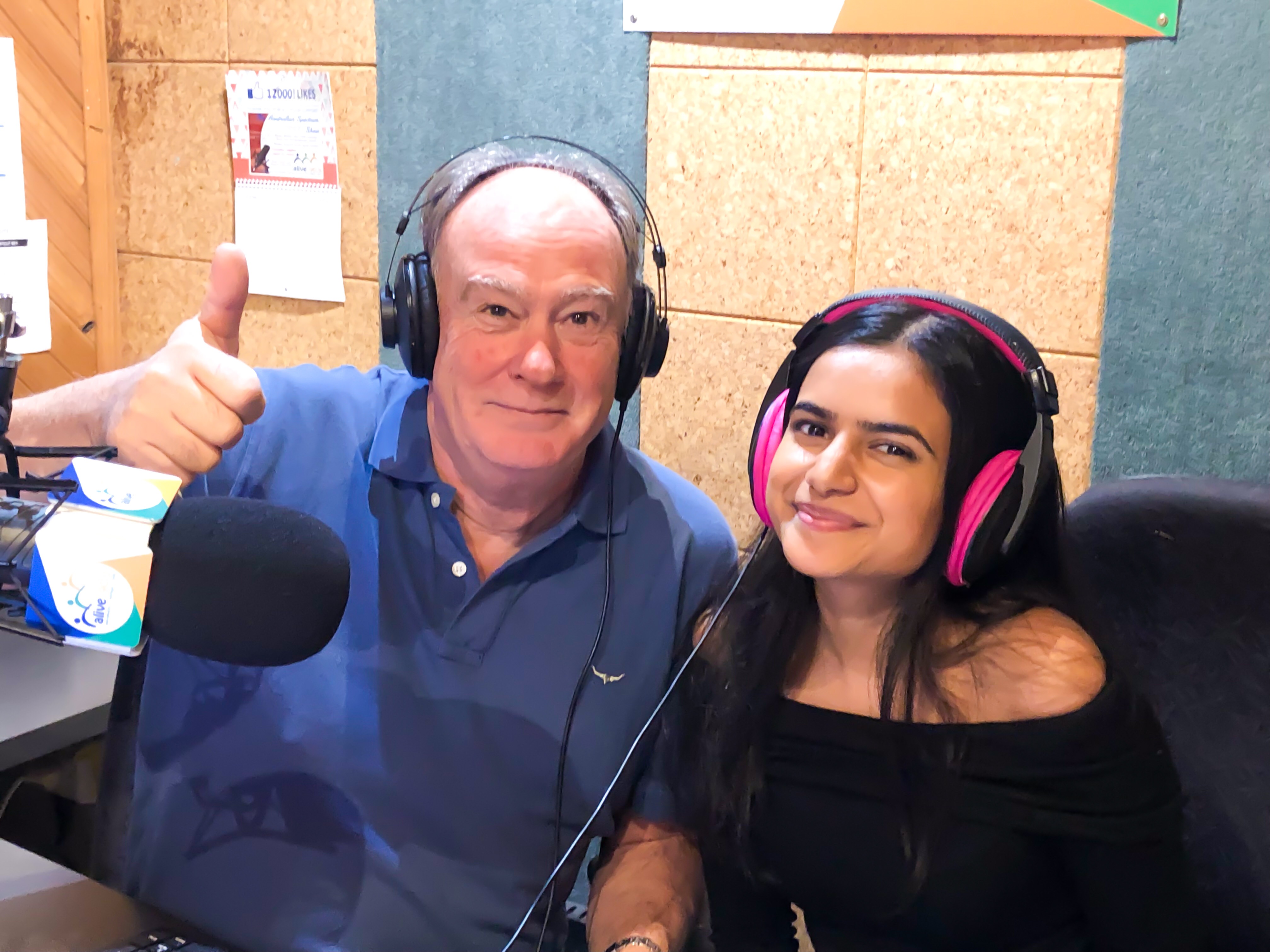 After successfully running the health & wellness program ‘Mind for Life’ on Alive 90.5, Peter Nochar and Divya Saxena are back for a new and entertaining talk show, ‘What’s Going On’.

Farina: Ange ‘the more pressure he gets the better he becomes’ 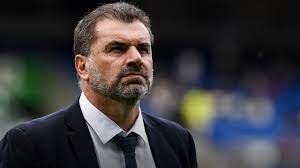 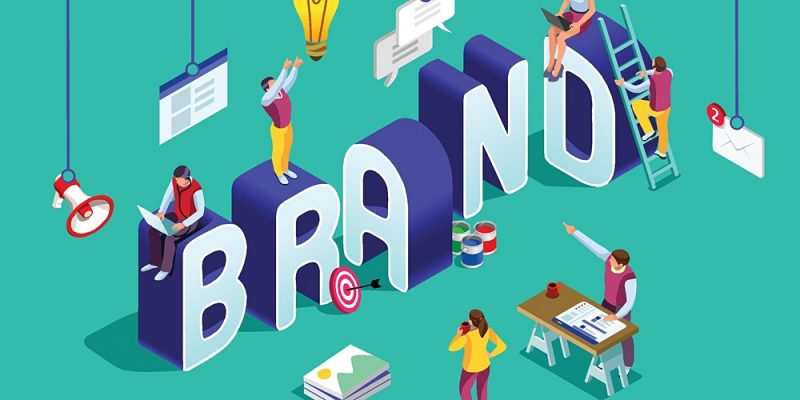