Farina: Ange ‘the more pressure he gets the better he becomes’

The fans were all smiles as Celtic FC notched a 3-1 win against League One outfit Sheffield Wednesday in a club friendly to start the Postecoglou’s tenure.

Postecoglou will get little time to win over the Celtic faithful with the club preparing for Champions League qualifying later this month, but Farina says that’s just how the manager likes it.

“He is always up for these sorts of challenges and the more pressure on him he gets, the better he becomes.

“I think Ange will do very well, he’s got a track record to back that up, so he is obviously doing something right and I think it is a fantastic start,” Farina said.

Ange Postecoglou is coming off a successful stint in the Japanese J-League where he won the title with Yokohama F. Marinos.

Before the Japanese appointment, the 55-year-old won the Asian Champions League with the Socceroos and had domestic success in the A-League.

Farina is confident Ange Postecoglou can draw on his previous roles if he receives criticism but knows he will come out the other side.

“Ange (Postecoglou) is a winner, he has proven that wherever he has gone.

“Irrespective of what happens early on he would love to get off to a flying start, but he has a good squad and a great name brand.

“Some people might think it’s a big club so there are huge expectations, well that goes with the job there,” Farina said.

Farina recognises it is a privilege for Postecoglou to receive this job as although there are many coaches out there, it is a very select group that get these opportunities.

“There’s so many people out there coaching but the ‘top-end’ is limited to few and far between, so it is a cut-throat market.

The Aussie’s impact has already been felt in Japan with his former club Yokohama F. Marinos considering another Australian coach, Kevin Muscat, to succeed Postecoglou.

Farina believes this pathway can create a new dawn for coaching like it did for Australian players breaking through in Europe.

“It will open up a lot of doors, we remember in the 1980s there were virtually no Aussies playing overseas, one or two if that.

“Then European clubs realised there is some talent in Australia and then by the mid-1990s we had well over 200 players in Europe and sprinkled around the world.

“Possibly that can happen in coaching,” Farina said.

Ange Postecoglou’s biggest test will be how Celtic FC win back the Scottish League after losing it to Rangers FC last year who are coached by Premier League legend Steven Gerard. Celtic FC’s second round of Champions League qualifying begins on July 20 against Midtjylland FC. 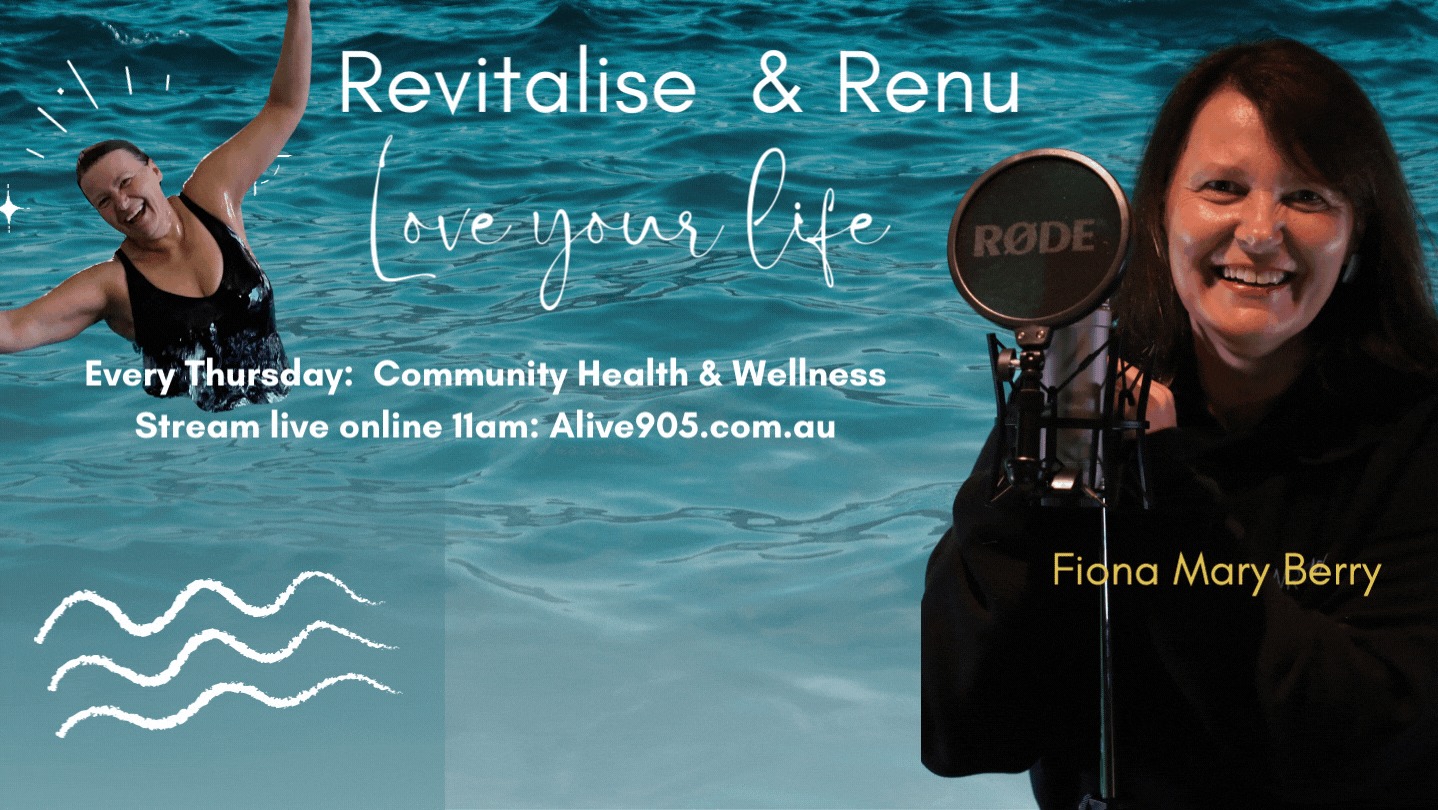 Heaps of Ideas & Activities for your Mind, Body & Mood

Fiona Mary Berry will bring light hearted fun, lively music and lots of wellness ideas from our community with her interviews from an array of invited guests. Satisfying either your Mind, Soul or Body to feel energised with Alive 90.5 FM.

Listen and stream in live during my shows, comment live on our streamed show and add to the fun!

I just adore cards, all the time, if you are enjoying my show and the information we are sharing from my guests, please feel free to send me a feel uplifting card or postcard of what you like most to:

Over 55 Leisure and Learning activities 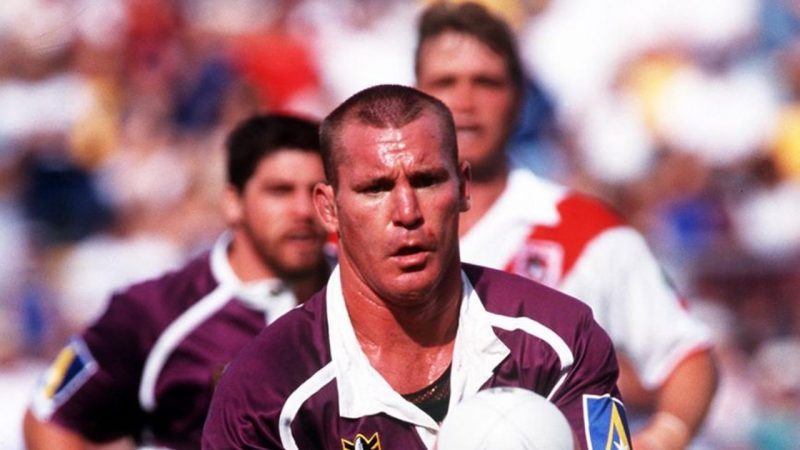