The Hills Shire Council bank account is about to get a big boost thanks to the NSW governments funding injection of $31 million to support the delivery of vital community infrastructure.

Designed to unlock development plans for new homes and employment land, $75 million was up for grabs as part of the AIF, with the funding shared between Blacktown City Council and the Hills Shire.

Expressing thanks to the NSW Government, Mayor of The Hills Shire, Dr Michelle Byrne said the funding will enable the Council to expedite vital community projects while creating vital construction jobs.

“We look forward to bringing forward and delivering these priority projects that will provide much-needed new sport and recreation spaces for our community, as well as road improvements catering for our future transport needs,” said Dr Byrne.

The Hills Shire Council has welcomed a $31 million funding injection from the NSW Government to help support the delivery of vital community infrastructure.

Labelling the road as key to connecting between neighbouring regions, new signalisation at the intersection of Samantha Riley Drive and Hezlett Road will improve traffic flow.

It comes following the loss of more employment land thanks to the recent approval of the rezoning of the former IBM site at 55 Coonara Avenue, West Pennant Hills.

NSW cabinet minister David Elliott, however, has taken a different approach, labelling the fast-tracked projects in his electorate of Baulkham Hills as ridiculous.

“The only reason that road needs an upgrade so quickly is because of over-development,” Mr Elliott said referencing “contributions towards upgrading Norwest Boulevard”.

Acknowledging the need for expansion in Sydney, Mr Elliott remains “completely opposed to the fast-tracking of all medium and high-density development in my electorate of Baulkham Hills”.

Taking aim at the previous Labor administration Mr Elliott’s view is that housing projects should be postponed until the Hills Shire “catches up”.

My constituents have repeatedly asked me to oppose developers who want to come and concrete over our suburban oasis and, as the Premier has repeatedly said, we cannot lose the character of neighbourhoods,” said Mr Elliott.

“I will continue to work with the council and lobby the Planning Minister to ensure the nature of my suburban electorate remains. Protecting the Hills lifestyle is my first priority.”

A senior cabinet minister has taken aim at the Berejiklian government’s push to fast-track planning projects. 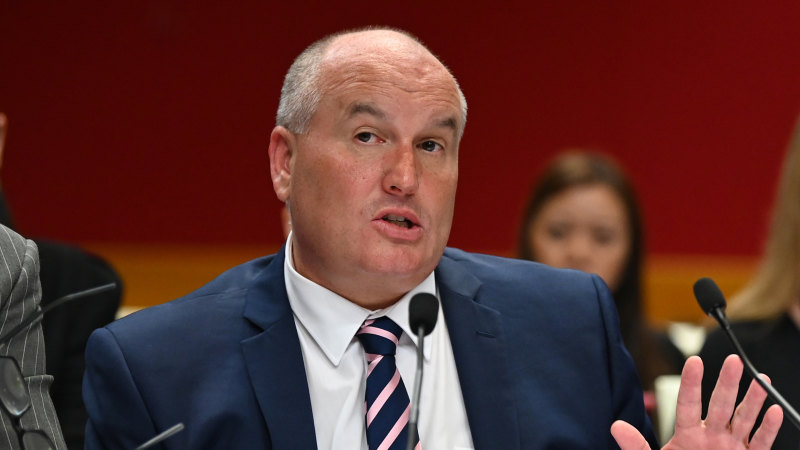 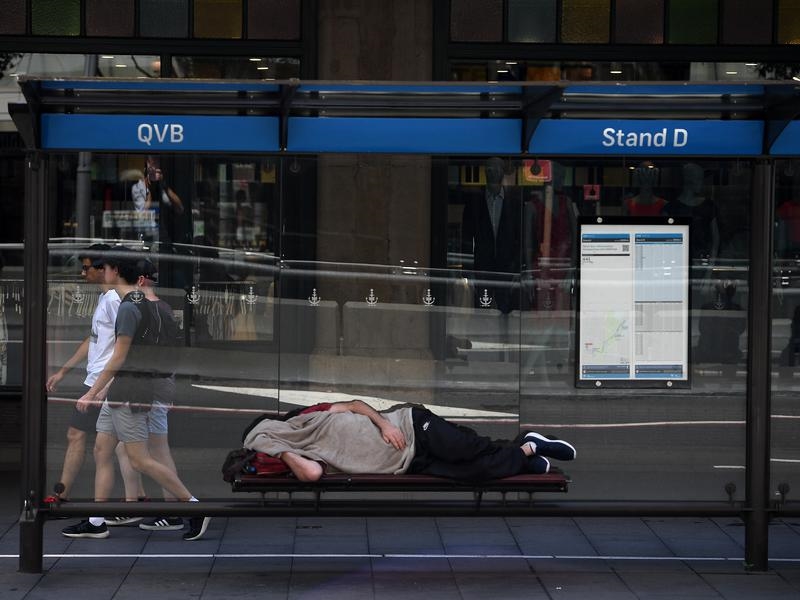 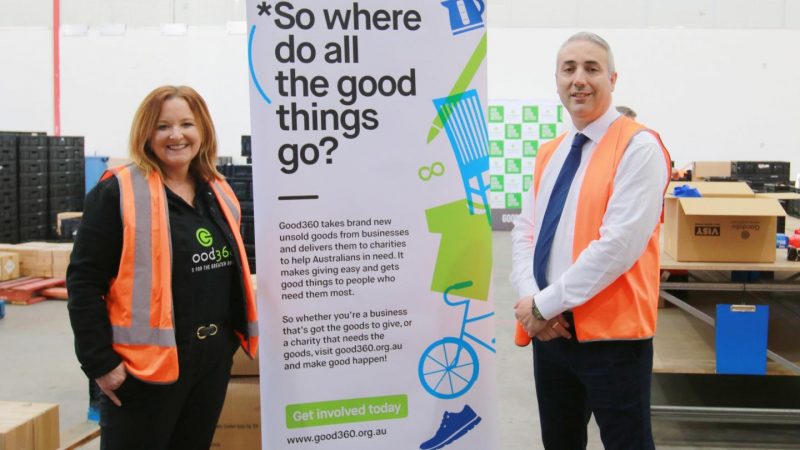