Women’s rugby league great Karyn Murphy believes it will be a setback if the NRLW competition does not run in 2021.

The COVID-19 situation in NSW means it is unlikely the competition will run in the lead up to the men’s NRL finals series.

Murphy understands the health impacts around the decision but says it would be a missed opportunity with the competition set to expand.

“It would be a big setback in that we can’t grow it and move to the six teams as it would have been exciting with those extra teams.

“Over the years we took a few steps forward but then there was always those couple of steps back.

“Hopefully, they can work something out even if it is modified or it is pushed back a little bit so the girls can still have that competition in some format this year,” Murphy said.

The NRL announced the introduction of three new teams to the NRLW along with an increase to the number of games from seven to 18.

NRL head of Football Graham Annesley said the league is committed to staging the competition this year as they work through the options.

The NRLW teams were scheduled to begin pre-season last week but did not due to COVID.

This delay will likely postpone the intended start date of the competition which was earmarked to be the same weekend of round 23 in the men’s NRL season.

The NRLW is semi-professional which means the players often balance their playing commitments with other jobs and family.

The concept of a ‘bubble’ and relocating is difficult for the NRLW because the players would have to get extended time off work.

“Definitely harder for the women as they are not in that professional space yet, so they are working and have families, so it is difficult to relocate for that period.

Murphy has been part of discussions on if the season should go ahead and the alternatives available.

The NRLW is considering the AFLW approach of playing their season in February before the men’s competition begins.

The 51-year-old understands this suggestion but feels the current scheduling has a strong flow that this would disrupt.

“It seems the best format is you have your club competitions, pick your Origin teams then pick the best girls at the back end of the year.

“It’s just trying to work out how they can do all that and how they can make it work is a really hard one,” Murphy said.

Karen Murphy is one of the most decorated female rugby league players amassing 27 tests for Australia and 20 interstate matches for Queensland.

Karen Murphy has the honour of her name being associated with the NRLW player of the year award which was received by her protégé Ali Brigginshaw last season.

Irrespective of if the NRLW season goes ahead in 2021, Murphy is incredibly proud of how far the game has come.

“To have that opportunity now and the girls get to play for those clubs is amazing,” Murphy said.

Teams outside the COVID restrictions, Brisbane, Gold Coast and Newcastle have declined the offer to begin pre-season training. 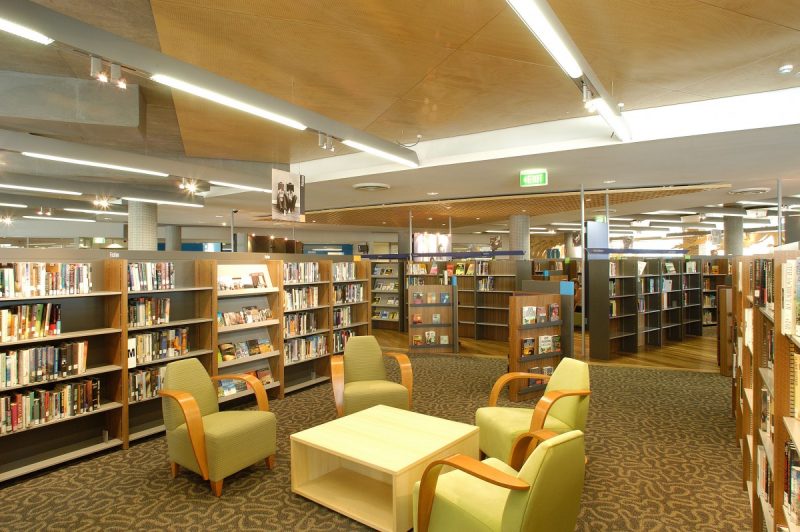