Parramatta artefacts dating back to the First Fleet are being digitised with 3D technology and showcased online as part of City of Parramatta Council’s new partnership with Macquarie University.

From a rusted axe found at the site of two convict huts to a clay cup traced back to 1790, more than 30 items from the Parramatta Heritage and Visitor Information Centre’s cultural collection will be seen by a global audience for the first time.

“City of Parramatta Council is proud to partner with Macquarie University to bring Parramatta’s rich history to the world, as well as to create new opportunities to innovate, share knowledge and provide invaluable training,” City of Parramatta Lord Mayor Cr Bob Dwyer said.

“Parramatta is the second oldest colonial city in Australia and Council has an incredible collection of historical and cultural treasures, which we are thrilled to make more accessible to the public.”

Michael Rampe, Senior Learning Designer at Macquarie University, said the partnership is a model for how local government and the university sector can work together.

“This really is a great example of a win-win partnership between higher education and government. Our Cultural Heritage and Archaeology students have had the opportunity to learn the cutting-edge, in-demand skill of 3D scanning as interns working for a real client with real artefacts,” Mr Rampe said.

“City of Parramatta Council also benefits from our knowledge and know-how to share items from their cultural collection online.”

The next generation of archaeologists are using world-leading 3D imaging devices and still cameras to scan the items. This technology lets viewers magnify the artefacts and look at them from all angles.

Other digitised items include a metal door from a local department store that traded from 1876 to 1978, a publican’s gill measure recovered from a local hotel that operated between 1810 and 1880, and a brick first laid in Parramatta around 1810.

View the 3D collection at: https://historyandheritage.cityofparramatta.nsw.gov.au/our-stories/3d-scanning-of-cultural-collections

Council first scanned a number of heritage items in 2019 as part of a Smart City pilot.

In a separate project, Council has created an interactive 360-degree self-guided virtual tour of Parramatta to bring the City to the world.

“Our world-class virtual tour gives people behind-the-scenes access to some of the City’s most well-known heritage buildings and architectural marvels,” Cr Dwyer said.

“Parramatta is one of the most fascinating places in Australia to discover the many stories that have shaped our nation. Now more people around the world can learn about the City’s incredible history from home thanks to our new virtual experiences.”

Take the innovative tour at: discoverparramatta.com/virtualtour 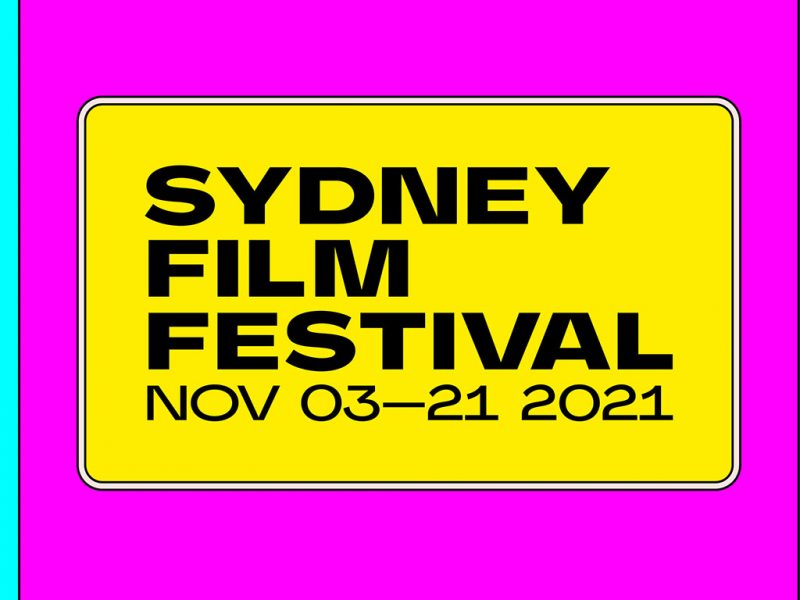 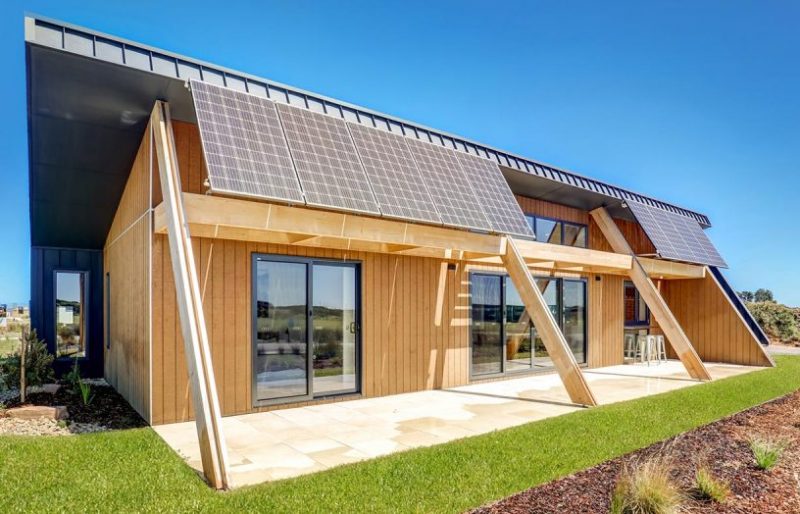 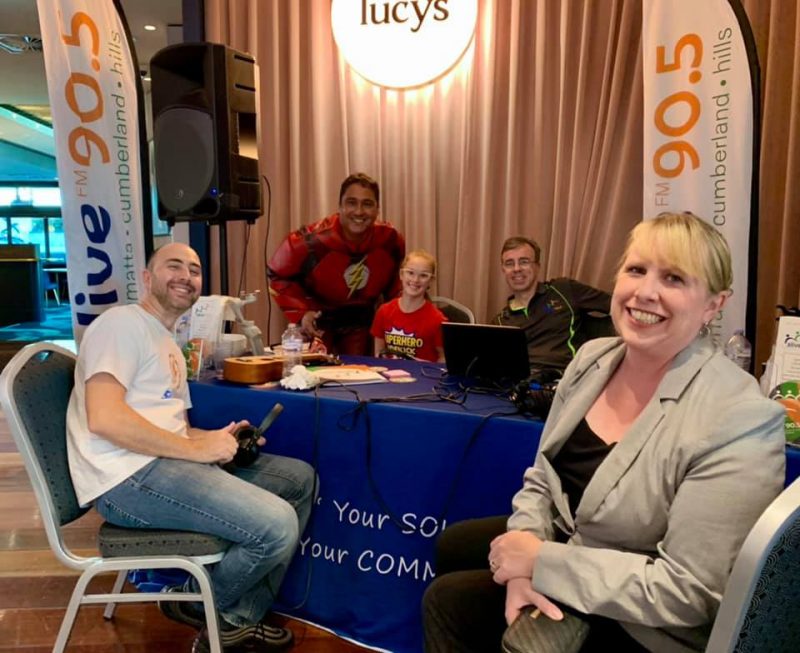 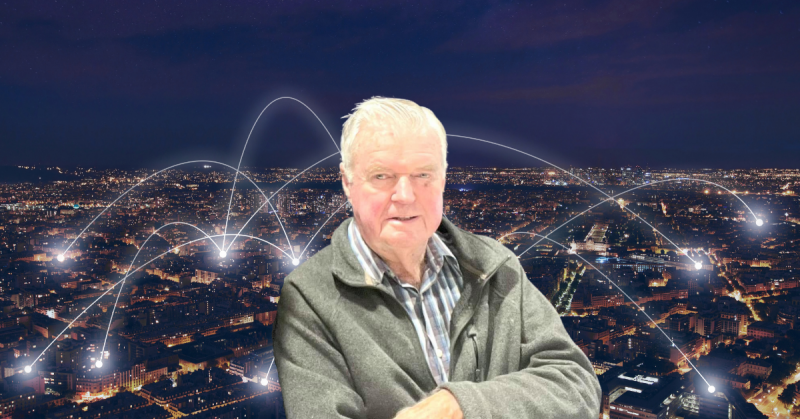