Written by Darryn Capes-Davis on 4 August 2019

Runners from across the world descended on Blacktown for the Westlink M7 Blacktown Running Festival on Sunday, 28 July.

Marathon runners from across Australia, Great Britain, Hong Kong and the Unites States were eager to pound the motorway in one the world’s most unique running circuits.

“Congratulations to everyone, young and old, athletes, families and kids who enrolled to take part in one of the five races held during the Westlink M7 Blacktown Running Festival,” Mayor Bali said.

Victorian Olympian Liam Adams from Moonee Ponds made it back-to-back wins when he took out the Westlink M7 Men’s Marathon in a time of 2.21.10, just 8 seconds slower than his time last year.

Charlotte Wilson, also from Moonee Ponds, Victoria, returned this year and improved her time taking out first place in the Women’s Marathon in a time of 2:58:40.

“It was a pleasure to be among all these amazing athletes and watch community members make the most out of this wonderful event,” Mayor Bali said.

More than a thousand people took part in the various runs.

“Once again this Festival was a hit among the Blacktown community and beyond,” Mayor Bali said.

“The Blacktown Running Festival is one of the few traffic-free marathons in Australia, meaning runners have a smooth running event without having to worry about kerbs, gutters or traffic.

“It also means that motorists are not inconvenienced by road closures.” 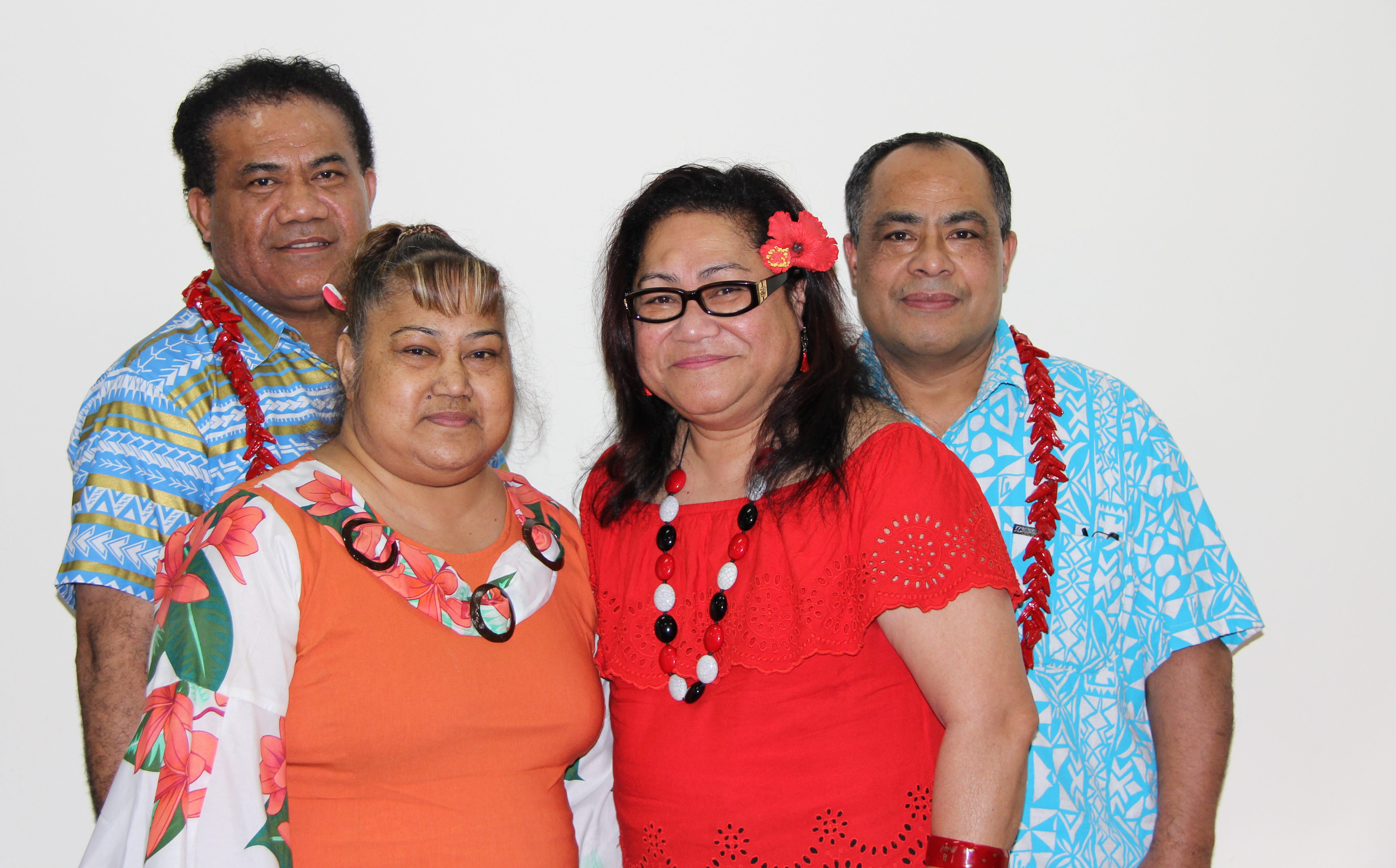 The Australian Echo for the Forgotten Samoans

Your hosts, Paul Vaai, Elaine Vaai and Ana Tiufea, present great traditional Samoan music together with the latest news from Samoa, New Zealand and many other parts of the world. They also broadcast entirely in the Samoan language. Australian Echo often features interesting special guests and, thanks to our ALIVE 90.5 online streaming, has a big listener following all over the world. 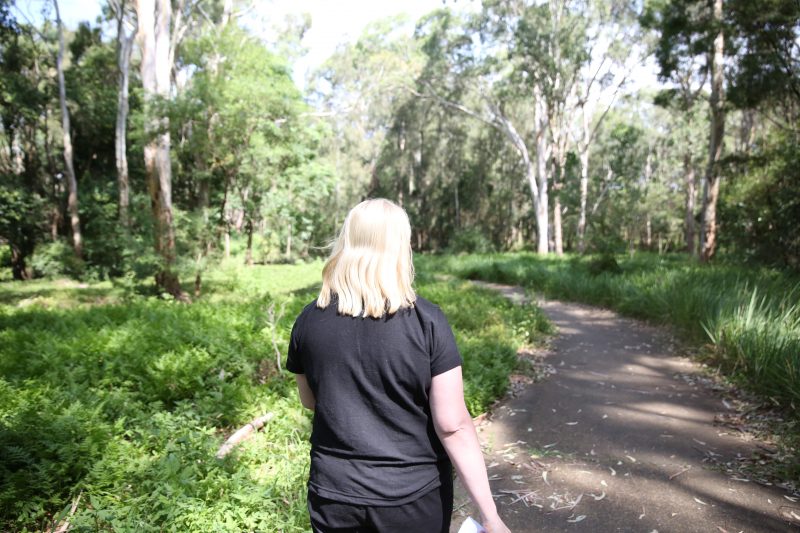