Written by Darryn Capes-Davis on 2 November 2019

Presenting Into the Pit, 10pm til 12 midnight

A keen music fan since before he could talk, John experienced a Zen awakening, on hearing Metallica, accompanied by heavy chords and even heavier lyrics. John was there at the “Golden Age” of metal, when wearing leather and chains wasn’t only for Mardi Gras, and he is sure he will be there at the re-birth of Metal. John eats, sleeps and breathes metal. Usually easy going and mild mannered, he transforms into a metal demon when he hears a power chord and a double bass kick, and loves nothing more than finding himself in the middle of a pit at a metal gig.

Into the Pit. Thursdays 10 pm to 12 midnight

A true home for metalheads, whether your flavour be thrash, heavy industrial, death, black, symphonic, progressive, speed, doom, grind, grunge, kawaii or glam. We will have you covered, playing the songs we guarantee won’t be played on other Stations. From Metallica to Morbid Angel, Sabbath to Slayer, Pantera to Judas Priest, the best mix of metal is found on Alive90.5 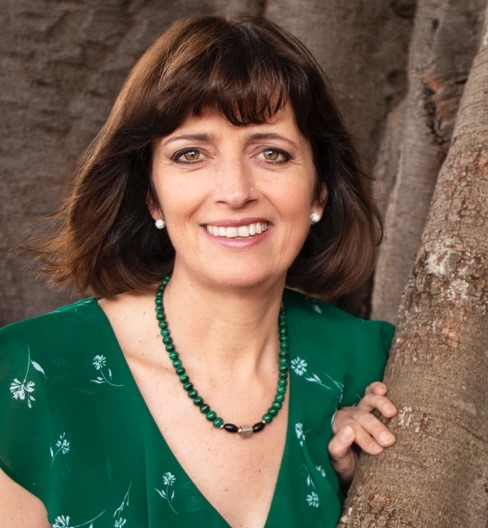