Ten Years of All Australian Music On Radio

The Alive 90.5 FM Australian Spectrum Show with Ross M Fear, broadcasting for Northwest Sydney and streaming worldwide online, for three hours every Tuesday night, has for over ten years has exclusively broadcast Australian artists. The announcer/producer of the show, Ross, has felt that independent Australian artist are not getting enough exposure on mainstream radio and other media, and that community radio, like Alive 90.5 FM, would be an ideal vehicle for an eclectic radio show covering diverse music genres of blues, roots, folk, country, instrumental, jazz, surf rock, alternative rock and singer song writers. The radio program is accompanied by a social media campaign the week before to announce each weeks featured guest artist. Well the experiment has worked, with the Australian Spectrum Shows Facebook page attracting over 14,000 “LIKES” and the announcer/producer personal page near maxing out with 5,000 “Facebook Friends” and his Support Aussie Music Facebook group reaching another 4,000 plus members and still growing. It seems that a lot of other people share Ross’s passion for support local Australian artists.

The Alive 90.5 FM Australian Spectrum Show is also part of a national network of community radio programs that contribute their monthly playlists statistics for the compiling of the Australian Blues and Roots Charts. This has lead to launching many independently Australian Blues & Roots artists new albums on the show and each month the charts will regularly have up to half the charting artist who have been on the Alive 90.5 FM Australian Spectrum Show like Kate Lush and Liz Ohlback who are charting in the USA at the moment and Stormcellar, who recently won Blues Artist of The Year and will be representing Australia at the 2020 International Blues Challenge in Memphis. Ross has launched all 12 of Stormcellar’s albums in the 12 years the group has been together.

You can tune into the show every Tuesday night from 9pm on Alive 90.5 FM. 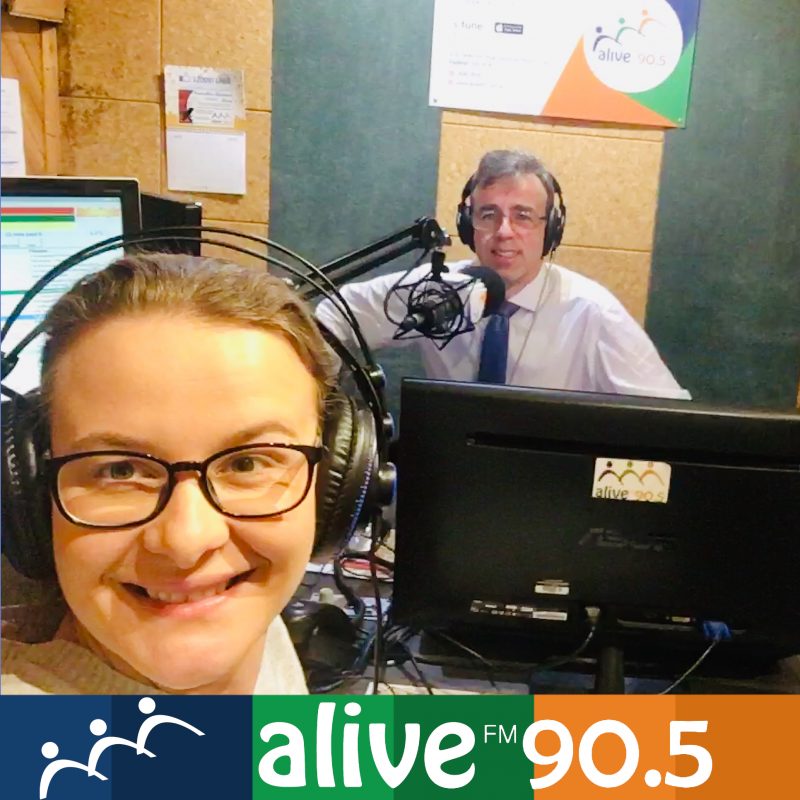