Presented by The Alive 90.5 Sports Team

Sunday Sports Round Up has been broadcasting the home games of local rugby league team the Wentworthville Magpies for eight years as well as local state soccer teams, Blacktown City, Hills United and Parramatta FC for five years.

When they aren’t at the ground, they are analysing the biggest sports headlines, and interviewing the biggest names in sport, everyone from iconic horse trainer Gai Waterhouse to rugby league legend Steve Mortimer.

Sunday Sports Round Up won the 2018 CBAA award for Excellence in Sports Programming.

Tony has been running Sunday Sports Round-Up for three years. He has a passion for all sports but his first love is rugby league. Tony lead calls the Wentworthville Magpies games and NPL 1 football.

Dave has been with the show for over five years and has developed a knack of forging strong relationships with local football clubs. It is Summer where Dave Mac flourishes, lead calling our Parramatta T20 cricket broadcasts and has interviewed the likes of Mike Whitney, Nathan Bracken and Jason Krejza.

Adam is the panellist and longest serving member of the Sunday Sports Round-Up team. He has a passion for rugby league and the Rabbitohs where he has interviewed the likes of Mario Fenech.

Rod is the ‘godfather of football’ on the show, he has been leading the football panel segment since its inception eight years ago. Rod loves the Mariners and a genuine underdog.

The youngest of our presenters, Mitch is right across all sports with a keen interest in rugby league and football. Mitch records the stats at outside broadcasts and has interviewed Socceroo Josh Risdon.

‘Mighty’ Mike Allen has been on the show for over five years. In his three stints on the show he has provided a wealth of knowledge and research into rugby league.

One of the newest additions to the show, Shakti has expertise in rugby and cricket which sees him alongside Dave McDonald in SSR’s cricket coverage during Summer.

In his short time on the show Harry has proven his versatility as a presenter. Whether it be his bread and butter, rugby, or his niche interest NFL – Harry always brings a lot of sense and balance to the conversation. 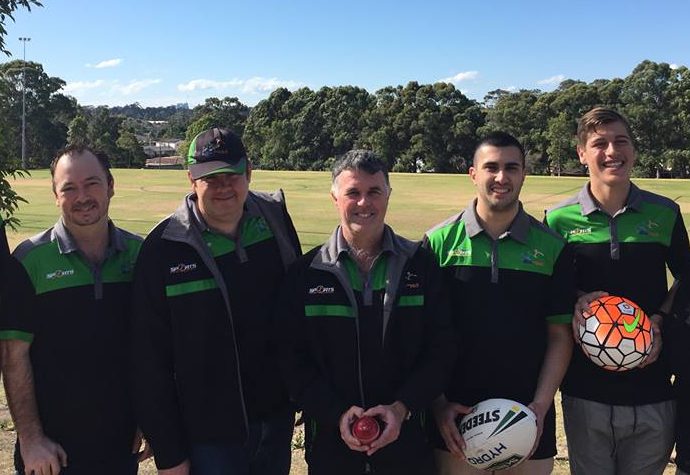 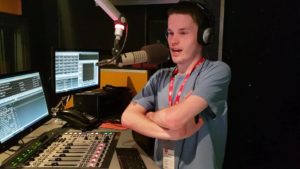 In 2018 I completed the Advanced Diploma of Radio Essentials at the Australian Film Television and Radio School. I'm also a part of the Alive 90.5 Sports team.

Sorry, there is nothing for the moment.

Presented by Rage on Radio 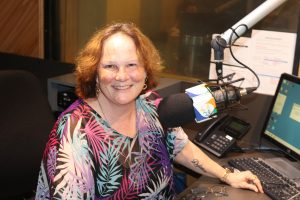 presented by Rage on Radio

Weekend wake up with Matthew and Michael 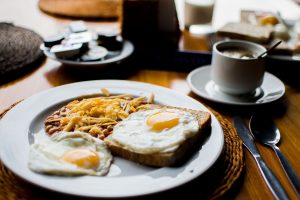