The NSW Government has been given the go-ahead for the long-awaited Powerhouse Parramatta, which is expected to create more than 4,000 jobs according to City of Parramatta Lord Mayor Cr Bob Dwyer who welcomed the approval.

“I’m pleased to hear that Powerhouse Parramatta is one step closer to becoming a reality, giving the people of Western Sydney a world-class museum on their own doorstep,” said Cr Dwyer.

Set to provide education and inspiration to the people of Western Sydney and beyond for generations to come, Cr Dwyer describes Powerhouse Parramatta as a “game-changer” for the City.

Expected to attract up to two million visitors a year and inject millions of dollars into the economy, Cr Dwyer believes “this new museum will make a significant contribution to our City and its culture, now and into the future.”

With the new museum shining a spotlight on Parramatta, it will be yet another attraction alongside its burgeoning nighttime economy, helping to “attract visitors from near and far,” Cr Dwyer said.

Hills youth get behind Clean Up Australia Day 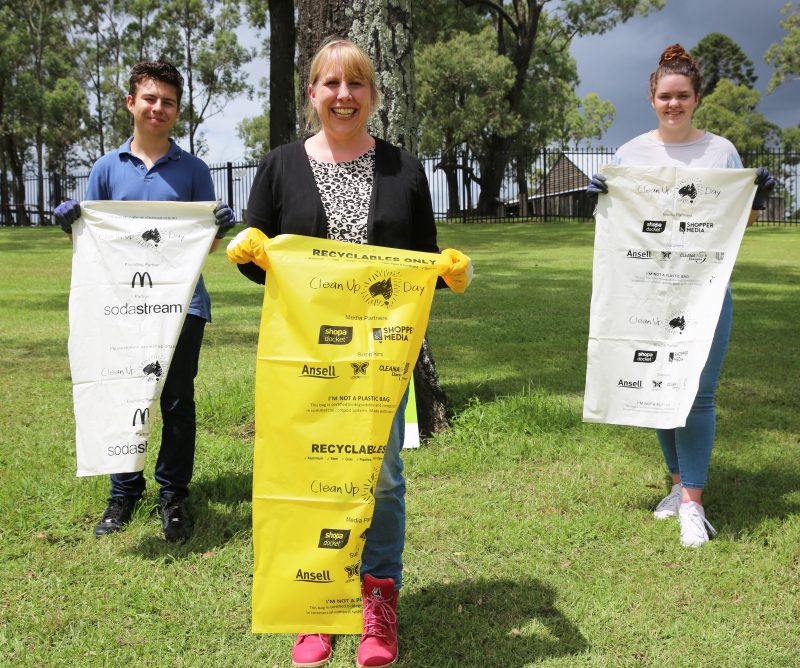 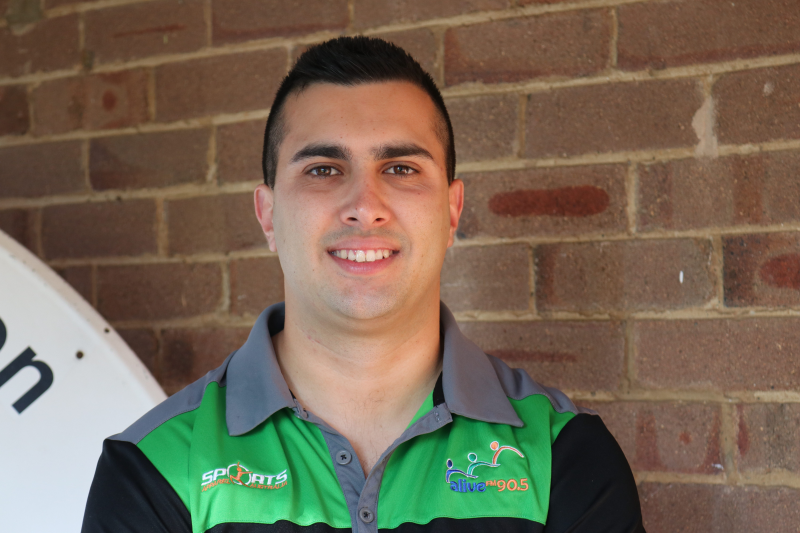