Yeo is returning from a successful Origin stint and will captain the Panthers while Cleary recovers from a shoulder injury.

“If Isaah Yeo is there, he is a little bit more important than what Nathan Cleary is.

“He is actually the vital cog, he is the spiritual leader in this side, and I’ve seen his game go to another level as well,” Sattler said.

Cleary declined shoulder surgery and is expected to return in four to six weeks, but Sattler says the halfback is still a risk when he returns.

“The shoulder injury to Cleary is something to be concerned about as a Panthers fan.

“All that needs to happen is for him to land on it in one bad move and his season could be over, so they are rolling the dice,” Sattler said.

Nathan Cleary was leading the Dally M Player of the Year award when voting went behind closed doors after round 12.

Isaah Yeo won the Dally M Lock of the year award last season and Sattler believes Yeo’s work behind the scenes has contributed to Cleary’s form.

“Yeo has the ability to go to the line, engage the defence then transfer the ball out the back to the halves where they can end up three or four metres wider.

“It allows them (the halves) to get a little bit wider and get one on one with defenders and ask a lot of questions.

“Talking to the teammates, they all say Nathan (Cleary) is the key to our side, but Isaah Yeo is the real spiritual leader, he is the one that holds the team together,” Sattler said.

Scott Sattler was a lock who played 118 NRL games for the Penrith Panthers over four seasons where he won the 2003 Grand Final in his final year with the club.

The 49-year-old is most recognised for his iconic covering tackle in the 53rd minute of the 2003 Grand Final on Roosters winger Todd Byrne.

Sattler credits Yeo’s ability to adapt to different games and believes he is the best in the game in this area.

“The number 13 was always a player, once upon a time, who was a third front rower. Now the number 13 role is a person who becomes a chameleon, he just blends into the landscape.

“Like other great players like Cameron Murray, Victory Radley they act as that third ball player when the halfback is tackled and that’s what Isaah Yeo does well and does it better than anyone.

The Penrith Panthers sit in second position on the ladder only trailing the Melbourne Storm on the points differential with seven rounds remaining.

The Panthers won the minor premiership last season and went down to the Storm in the 2020 NRL Grand Final.

Sattler believes the Panthers have a better platform to launch from this year and have learnt from their mistakes in the 2020 decider.

“I think they are a lot better placed this year than they were this time last year.”

The Panthers will next play the Brisbane Broncos in Round 19 on Saturday night. 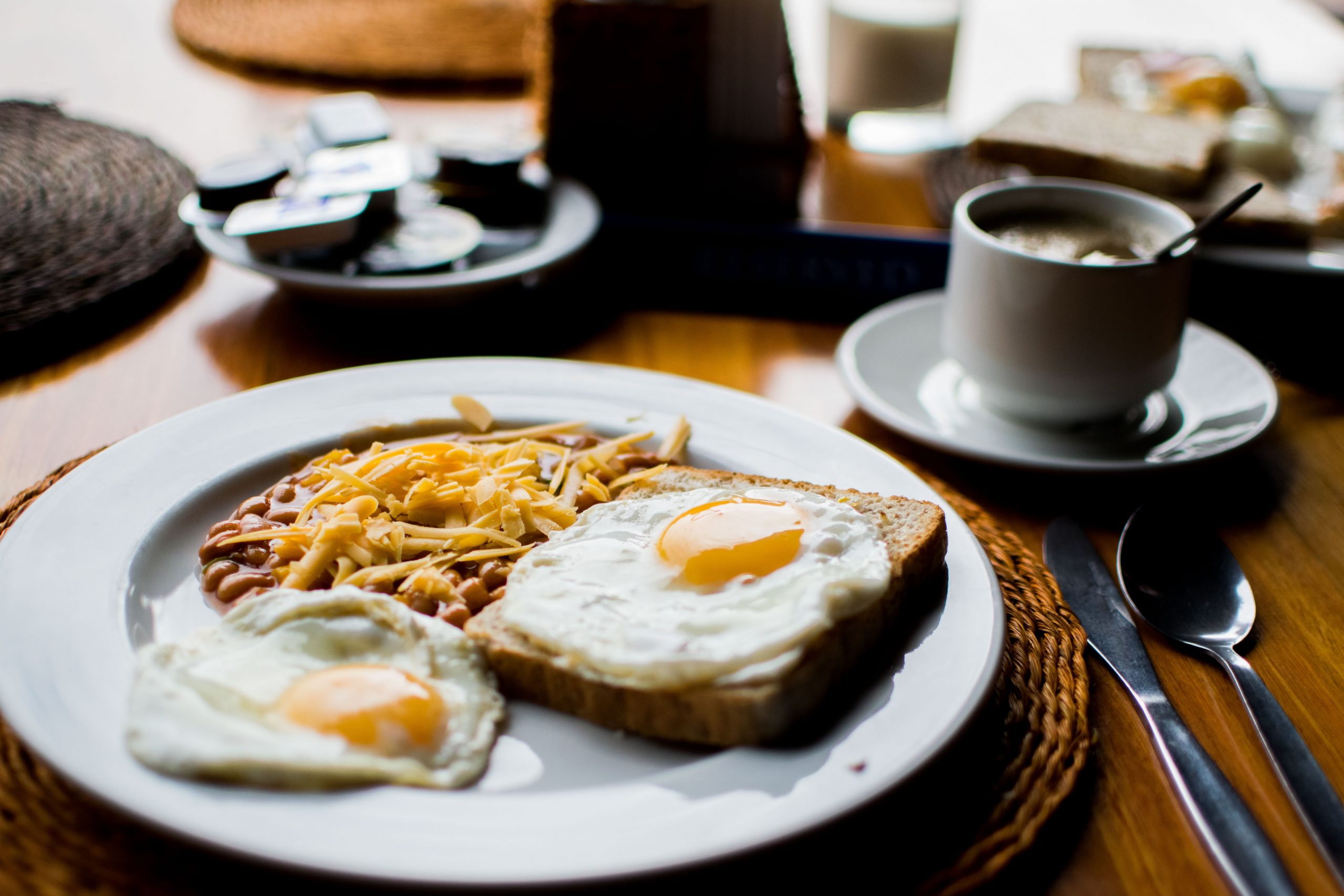 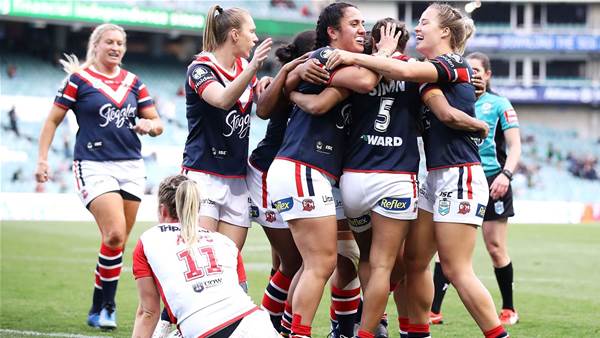