Huzzah for pet owners across NSW as the Court of Appeal rules that no apartment building in the state will be allowed to have a blanket ban on pets in what is being called a surprise ruling that has overturned the right of blocks to pass bylaws prohibiting animals.

The Court found that the blanket ban on pets in apartments was “harsh, unconscionable and oppressive,” and thus against strata scheme legislation. Ruling that pets do not adversely affect other occupants’ lots, the court determined the pet ban seemed to be for the strata committee’s convenience.

This did not stop Barrister Richard Gration from suggesting the decision will “put limits on the extent that owners can democratically create rules for their own buildings,” citing allergy concerns and those with a fear of animals.

It follows a long and drawn battle over the last four and a half years by dog lover Jo Cooper for the privilege of living with her miniature schnauzer Angus in the prestigious Horizon building in Darlinghurst. With legal costs mounting, Ms Cooper collapsed in tears upon hearing the final verdict. “It’s such a fantastic outcome for her, and for everyone, and it’s such a weight off her shoulders. She hasn’t yet stopped sobbing,” said one supporter.

Adding to her massive win for pet owners everywhere, the Court ruled that the 43-storey Horizon building should be liable for the costs of the hearings, reportedly as much as AUD$500,000 in total.

Taking to Instagram to reflect on the decision, Ms Cooper said, “to all the beloved pets of NSW, you are safe, loved and have many homes now. Today justice, fairness, equity, and humanity won. Thank you to everyone who stood by me, this has been the longest road, and I will need a minute to let it sink in.”

In response, Horizon’s chair, Marilyn Robertson, said, “it is what it is,” despite not having yet spoken to her lawyers. Stating that we can all get on with life, she clarified, “it’s far too early yet to say what we’ll do next.”

With the unanimous decision now set into law by all three sitting judges, those previously prohibited from owning so much as a tadpole will now be allowed to welcome any and all pets into their homes. 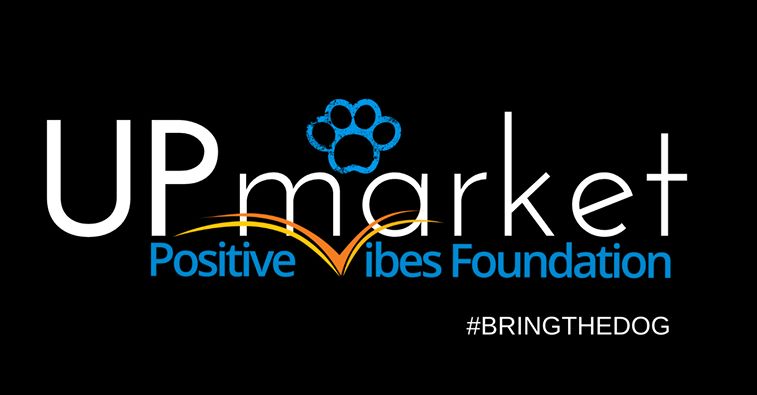 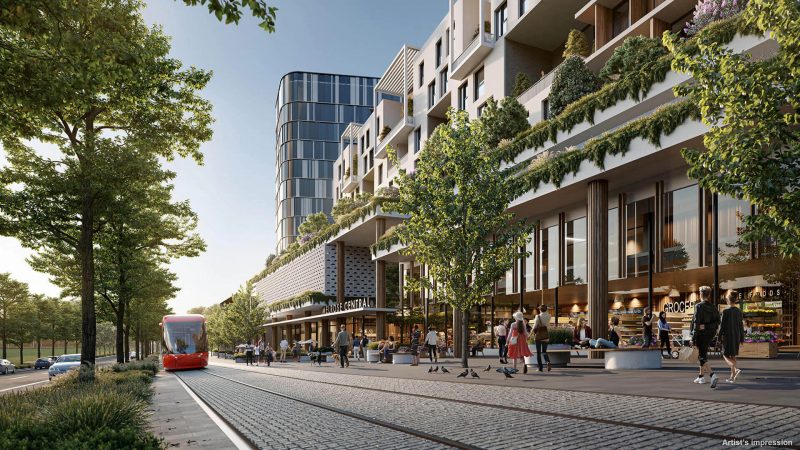