Council officers have rescued two residents from a burning house in Auburn this morning.

At around 10.30am, the officers were cleaning up litter along Chisholm Road, when they saw smoke coming from a house.

“We understand there were two occupants inside the burning house at the time,” said Mayor Steve Christou.

“Council officers were in the area, going about their duties, when they saw smoke coming from the home.

“Having spoken with the team, I know these officers feel they were doing what anyone else would do in that situation. They should be incredibly proud of themselves and I want to commend them for their incredible act of bravery.”

One council officer is being treated for smoke inhalation and has been taken to hospital as a precaution. 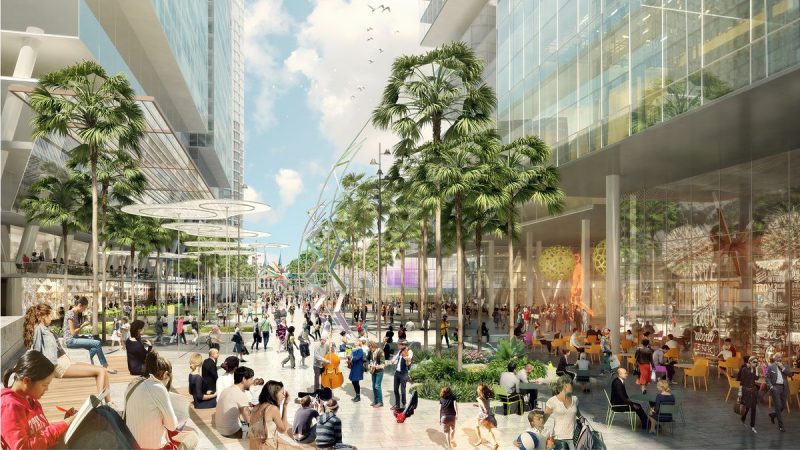 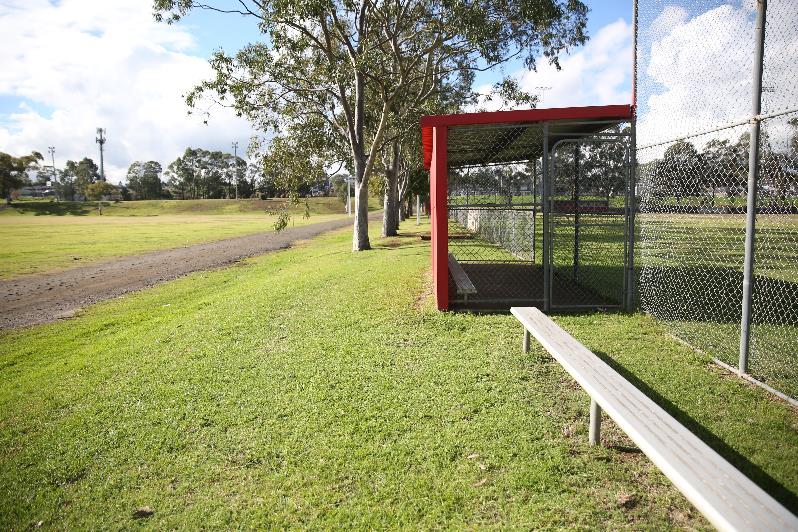