Our very own country-pop superstar in the making is back with a brand new single!

Cherrybrook’s Rachael Fahim has released ‘What I Don’t Know’ as the follow up to her recent hit ‘Break Lights’.

After years spent climbing the ladder, performing across the Hills, winning talent shows and even performing on the big stage at the Sydney Country Music Festival, Rachael took out the 2017 Toyota Star Maker competition.

As the winner, she spent the year touring the country and growing her fan base. In 2018 Rachael begun working with new management and reinventing her look. ‘What I Don’t Know’ gives Rachael an edgier sound sure to captivate the growing number of country-pop fans in Australia.

Listen to ‘What I Don’t Know’ below:

Should ‘What I Don’t Know’ join ‘Break Lights’ in our music library? Let us know by emailing feedback@alive905.com.au

Update: ‘What I Don’t Know’ has been heard in Woolworths supermarkets across the country on the in-store radio. Well done Rachael! 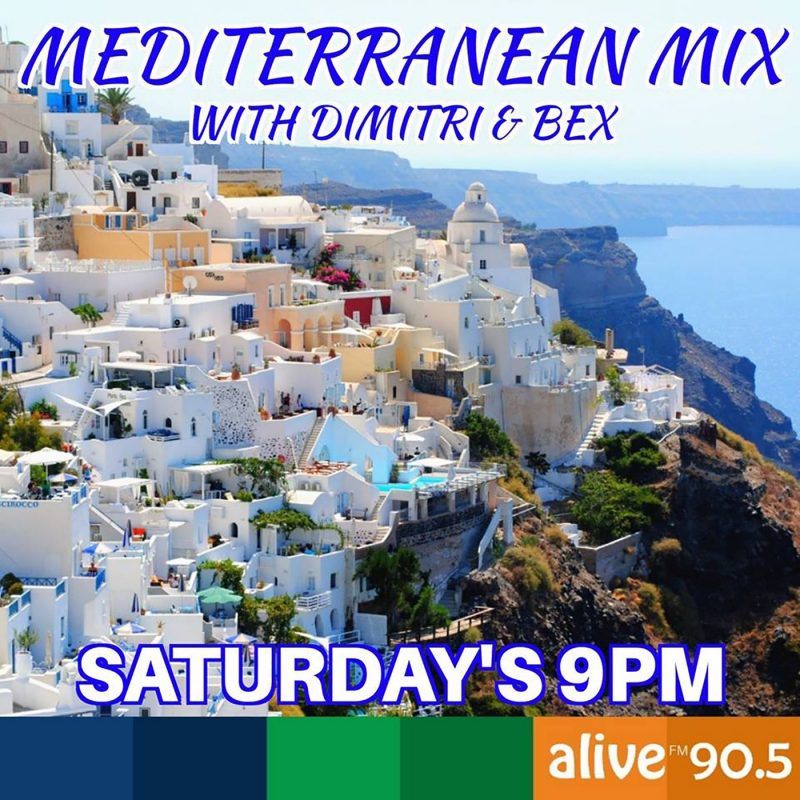 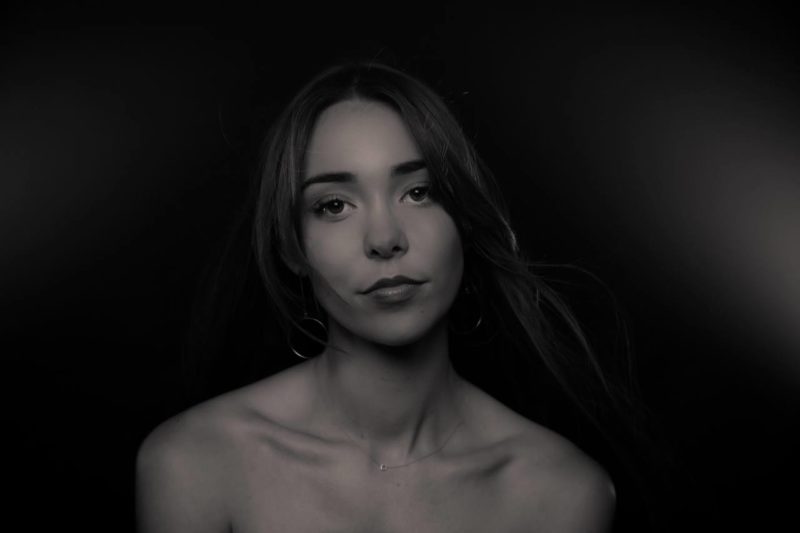