Hero from the Hills a role model for young kids

Written by Darryn Capes-Davis on 9 February 2020

We often hear our educators and childcare workers called heroes, but 23-year-old Aaron Venhuizen from the Y has taken it to the extreme – volunteering countless hours to the RFS to battle the state’s raging bushfires.

The children at Out of School Hours Care in the Hills District where Aaron is an educator are his biggest
fans.

“It’s been quite humbling, some of the kids have written little letters and little cards and things, they’ve been saying thank you in lots of different ways,’’ Aaron said.

Throughout the horror bushfire season, Aaron has been on the front line of blazes at Lower Macdonald, Colo Heights, Bilpin and Bulga alongside his colleagues from the RFS The Hills District. The season has seen him hospitalised for severe smoke inhalation, and away from family, friends and work for weeks.

He’s also an SES volunteer, and has been able to integrate his expertise as a volunteer to enrich the learning experiences of the kids.

As one of the few men working in the childcare sector, he believes that it’s a wonderful and rewarding role for men, particularly those who are young at heart.

“I think there’s a bit of stigma that it’s not a manly thing to do… but it’s not really based on much fact,” he said.

“Kids need balanced views and perspectives from adults. That’s why a lot of the kids gravitate towards me but also a lot of the other male educators that I work with because you’re a bit like a unicorn, you’re a bit unique.” 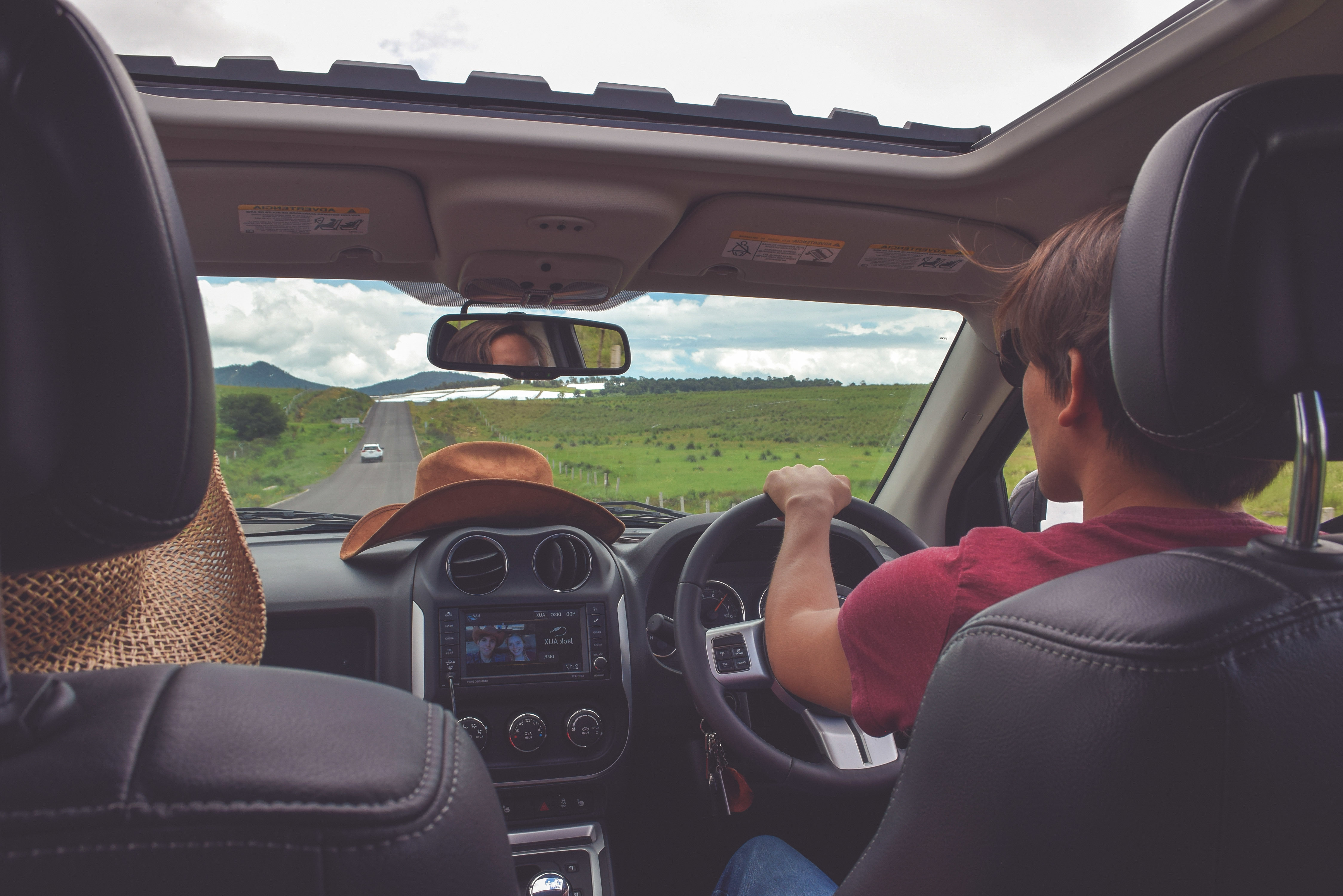 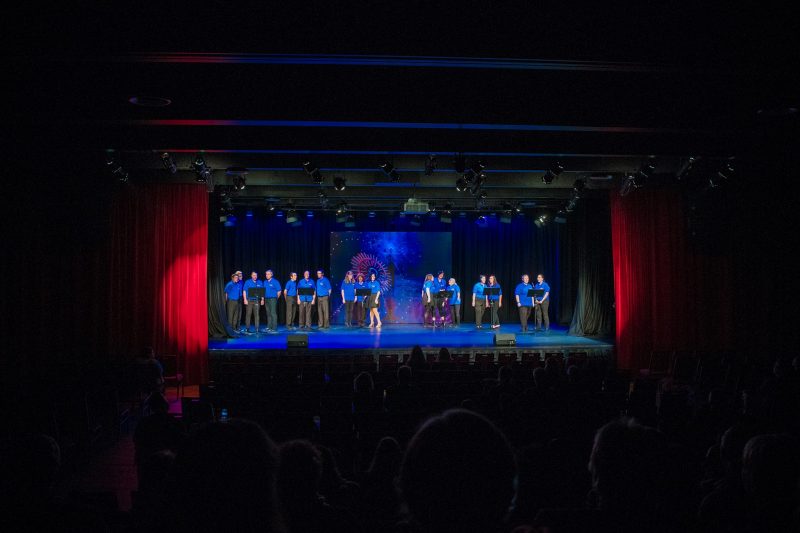 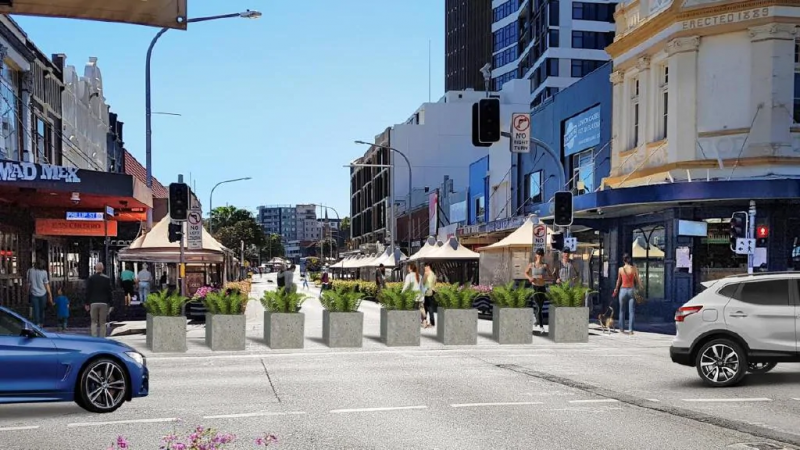