New developments in Sydney are everywhere, from Rouse Hill to Parramatta, when will we ever just get to stop and enjoy some of the older monuments of our beautiful city?

If this is you who’d like a slice of Sydney’s history, the Parramatta & District Historical Society have you well covered. They maintain John Macarthur’s Hambledon Cottage, which is located at 63 Hassall St, Parramatta NSW 2150.

Every month, Parramatta & District Historical Society hold FREE talks about not only the Cottage’s great history, but some great speeches from guests about Australia’s History. There are so many stories to learn about, it would be a waste of time reading the rest of this article, go contact them now!

A unique feature of Hambledon Cottage Museum is the EXHIBITION within the cottage where new information discovered by members of the Society about the FEMALE FACTORY of Parramatta is displayed. This unique exhibition is included in the guided tour of the cottage

Wondering what they’re talking about this month? Read on below

The talk is about a little-known “rags to riches” love story of a convict girl who arrived in Australia on the First Fleet and later became the First Lady of the colony.

Having escaped the hangman in London for stealing 24 yards of black silk lace, she was sentenced to transportation to the other side of the world. As one of the first Jewish women to arrive in the colony, she became the servant and, in time, the lover of young first Lieutenant George Johnston, who later became Lieutenant-General of NSW. Esther managed her husband’s property and became a significant figure in the colony.

The lecture is free and will be followed by supper.
Enquiries – Ilma McKee 9874-6607

Morning Magazine is perfect for easing yourself back into the start of a new working day. Our presenters aim to please listeners at home, at work or travelling in their cars. Tune in to a range popular music from the '60s to Now that can best be described as “Easy Listening”, along with some community messages. 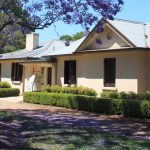 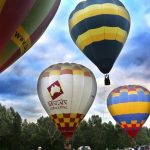 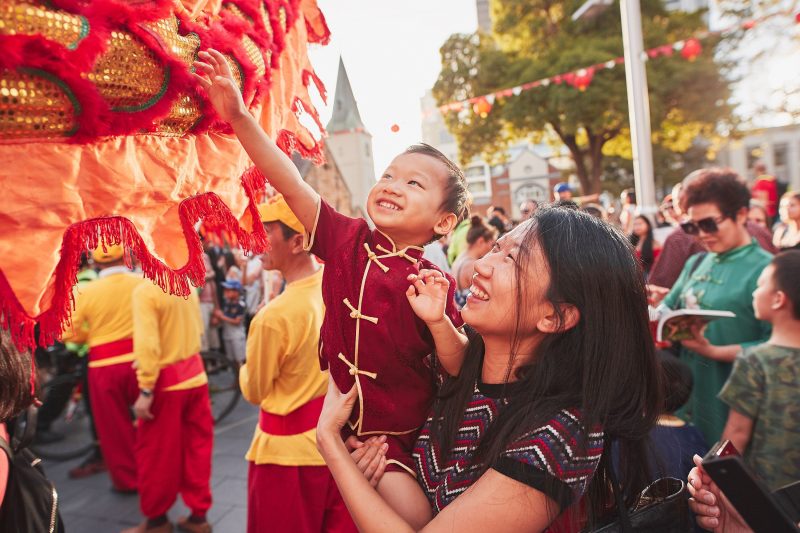 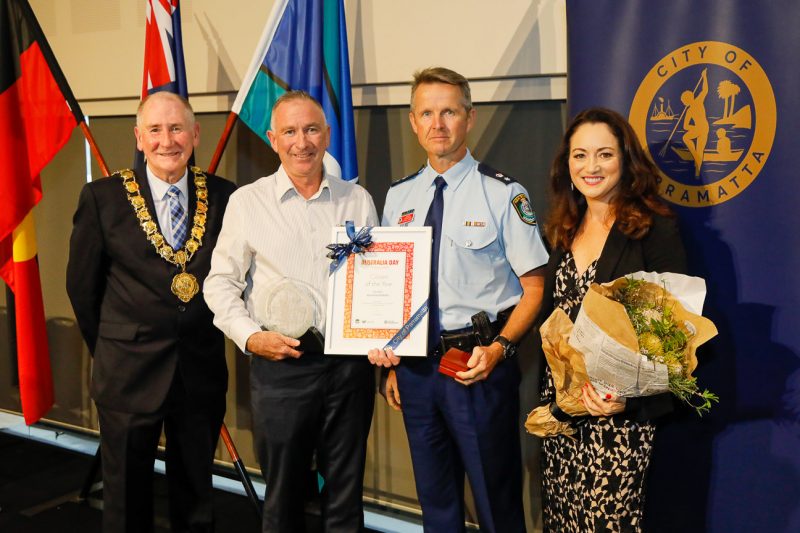 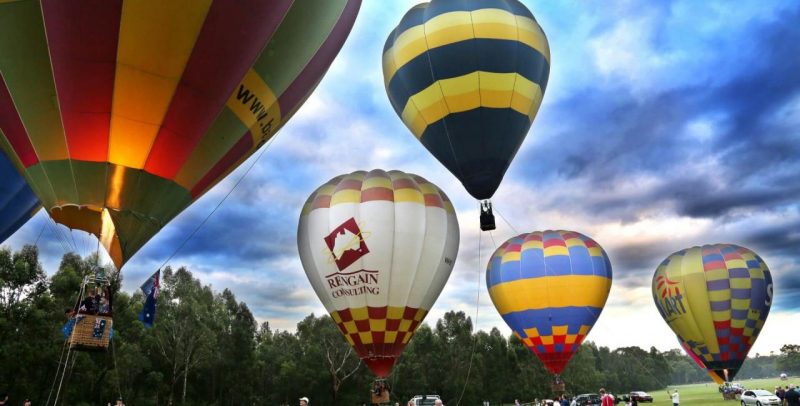