Women’s rugby league legend Tarsha Gale believes the work being done on junior pathways can reduce the talent gap between the state competitions and the NRLW.

The NRLW has expanded to six teams and 18 games which means up to 60 new players will be added to the competition in 2021.

While it is exciting there will be plenty of fresh talent it may take time for teams to adjust to the standard of the NRLW competition.

“The NRLW is such a big step but to have those smaller steps in between it’s essential.

“There’s a lot of money being spent and a lot of time going into building up our junior clubs which will hopefully feed our Harvey Norman and BHP Competition, so the talent is evenly spread, Gale said.

Gale acknowledges the talent gap between the experienced players and debutants will never be eliminated but there are ways to reduce it.

The professionalism shown by the NRLW clubs and superstars play a key role in levelling the playing field.

“It is a huge jump but year after year, we see our debut girls really make their mark,” Gale said.

“That’s because they’ve always got a good bunch of leaders in their teams and tremendous support staff,” Gale said.

One of the players looking to make their mark is the Parramatta Eels’ newest recruit Emily Curtain who is a product of the NSWRL pathways.

“There is one young girl Emily Curtain, she is a twin and I first sighted her when her and sister Sophie played in the Tarsha Gale Cup for Wests Tigers.

“She is making her debut but also I was lucky enough to present her jersey in the first under-18s State of Origin team, so she’s really gone through the pathways.”

The New South Wales Rugby League (NSWRL) women’s under-19s competition is named after Tarsha Gale which is an accolade she will always be grateful for.

“It is the best honour ever. I don’t think I’ll ever get over it.”

“When I go out to as many games as I can and I talk to the girls they are very respectful but one of the funny things is they are surprised that Tarsha Gale is still alive, it’s always a little giggle when they first meet me,” Gale said.

The NRLW competition is yet to be released but is scheduled to begin on the same weekend of Round 23 in the NRL Men’s competition. 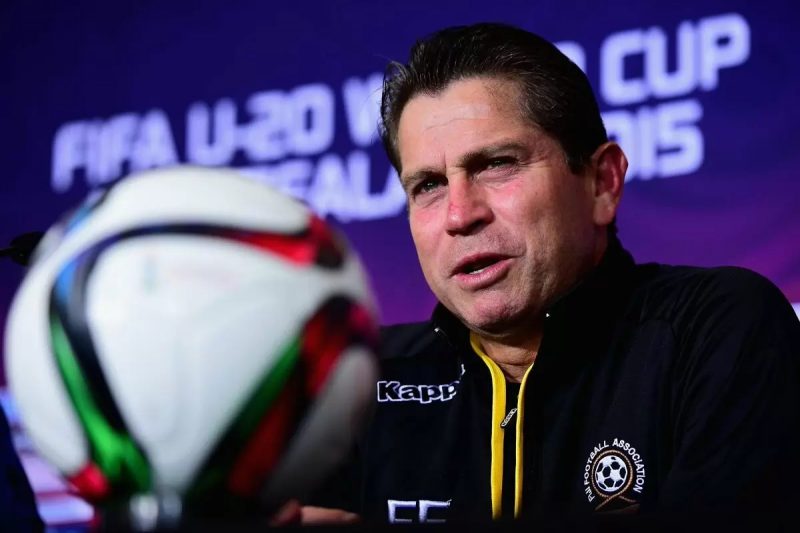 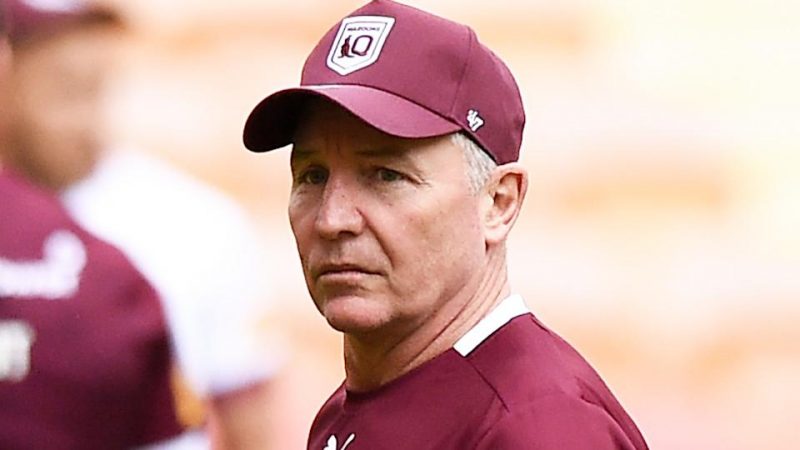