Dubbed by some as the “starship enterprise” the unique design of 5 Parramatta Square (PS5) is coming to life with the release of new artist impressions and a 3D flythrough animation offering a first look inside the six-storey building.

With the potential to become an iconic landmark in the centre of global Sydney, City of Parramatta Lord Mayor Cr Bob Dwyer said: “5 Parramatta Square is a building for our community − a once-in-a-generation infrastructure project and acclaimed cultural hub where people can work, create, learn and play”.

“Councillors first committed to the vision of a new civic building within a world-class commercial and cultural precinct in 1996 and we are incredibly proud to see their ambitious plan taking shape.

Featuring a a permanent home for a significantly enhanced City of Parramatta Library, concept pictures shows individuals studying on the grand stairs of the proposed “world-class” public library.

Designed by French firm Manuelle Gautrand Architecture and Aussie firms DesignInc and Lacoste + Stevenson, the asymmetrical landmark incorporates a unique roof treatment to disperse natural light evenly and shade the interiors, which are fully visible from the square.

“The architecture celebrates its public contribution. Its distinctive geometry makes it a landmark,” said DesignInc Director Richard Does.

The three-hectare hub is the final addition to the new $2.7 billion Parramatta Square precinct, set for completion in 2022. Describing the building as “a striking, place-making design,” Built National Director Steve Boss said PS5 is also a 6-Star Green building.

Appointed to the project by the Council in February following a rigorous selective tender process, the Australian construction group has already created more than 200 short-term construction jobs.

It comes following similar announcements for eco-friendly buildings from the likes of Australian tech giant Atlassian. Set to be built adjacent to Central Station, the 40-storey hybrid tower is made of a combination of mass timber, concrete, and steel.

“Sydney’s Central River City is experiencing a bold transformation and 5 Parramatta Square is Council’s investment in its future − an accessible multi-purpose space that will support our community’s changing needs for generations to come,” said Cr Dwyer.

“From its world-leading sustainable design to its state-of-the-art facilities, 5 Parramatta Square reflects who we are as a City – vibrant, innovative and evolving, with a rich history and promising future.”

City of Parramatta Council’s long-term vision for a flagship community, cultural and civic building in the Parramatta CBD is coming to life as construction of 5 Parramatta Square begins. 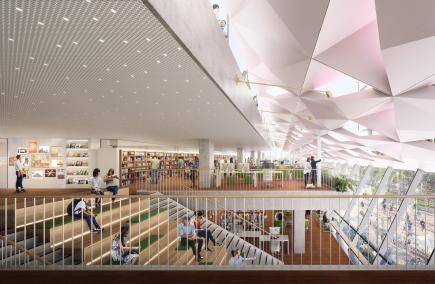 Tagged as City of Parramatta

‘Back To Basics’ To Address Cumberland Council Finances 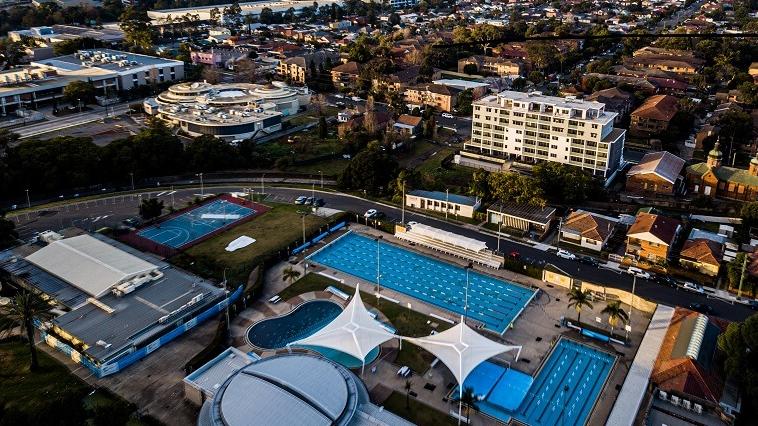