The history of the estate can be traced back to 1746 when George Best* was born in Kent, England. He became a farmer but in 1790 was convicted of stealing goods and was deported to Australia.

On arrival in 1791, he was sent to a prison farm in Toongabbie. There, probably because of his earlier experience in Kent, he became an overseer and seedsman.

During this time many convicts were being given land grants, and in 1796, Best was given 30 acres about five miles north of Parramatta. Just a few months later he was granted an absolute pardon, and subsequently grew his holdings to 185 acres.

In 1810, Govenor Lachlan Macquarie visited the Baulkham Hills and Toongabbie districts and noted that many of the farms were in poor order, but was “highly gratified” that “Best and Pye, [were] two very industrious respectable settlers, who have their farms well cultivated and in most excellent order, with good offices, and comfortable decent dwelling houses.”

The story moves on to the First World War, that had left many orphaned children. A man called William Thompson saw the estate as an ideal location for an orphanage and school, and so a building program, funded by the Masons, began in 1918.

On the fourth anniversary of Armistice Day, the William Thompson Masonic School was opened.

With the onset of World War II, the children in the school were moved out to accommodation in the country-side and the buildings were converted into a hospital for soldiers.

The children returned in 1947 and the school continued there into the 1970s with up to 360 students, many of them living in the dormitories.

Council bought the land in 1977 and the buildings are now allocated to groups involved in community service.

Building 9, formerly Girls Cottage EH (“Famous”), is now occupied by our radio station. Behind the building is a wonderful memorial avenue of Brush Box trees planted in memory of soldiers lost in the First World War. 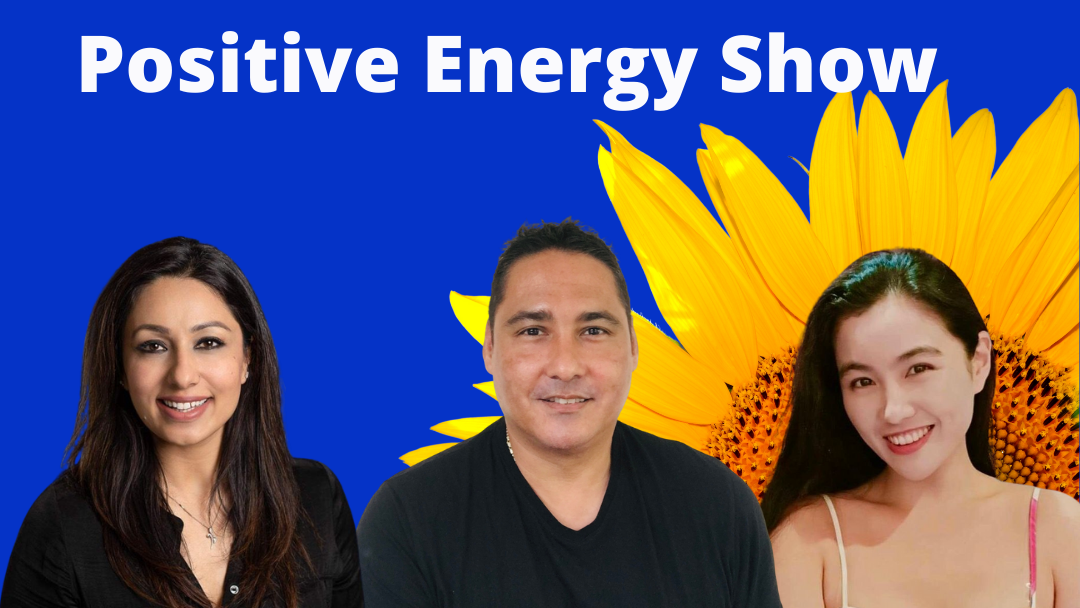