There is the age old saying, change is inevitable, and in our 25 year plus history we have gone through many changes. Small changes happen often and every once in a while, a monumental change takes place. 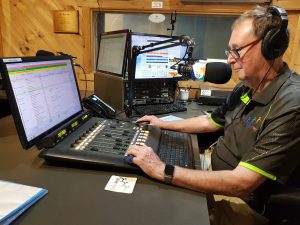 During January we began the process of switching to new playout software – responsible for playing all the audio you hear on the airwaves. From music to sponsorship to promos and more.

For many years we have relied upon free but limited software to deliverer both live and automated programming. On 1st February, this software was officially replaced by Station Playlist. A professional series of programs that gives our station greater control, reliability and a professional sound.

The road to Station Playlist begun years ago when the software was first purchased and installed. Unfortunately a lack of training and knowledge of the software halted its studio introduction at the time. The software would only provide automated audio to our studios, separate to what our presenters were doing live on the air.

“I felt confident enough to leave the studio and grab a cup of coffee in the middle of my show” – Keith Till, The We Get Around Show.

In August 2018 one of our younger presenters in Matthew “MJ” Brokenbrough was elected to the station’s board of directors. MJ was 22 at the time, making him one of, if not Australia’s youngest board member in community radio.

MJ has had experience using a variety of playout software through his studies at AFTRS and own endeavours in internet and community radio. He recognised many problems raised by the previous board and knew Station Playlist could solve these issues.

MJ admiring his hard work. MJ wrote a handbook and presented copies to each presenter when they attended a training session. MJ also designed our new website as seen on the computer monitor. 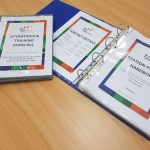 One of MJ’s goals as a board member was to take on the role of Playout Software Coordinator, becoming responsible for maintaining our automation, programming Station Playlist, preparing it for studio introduction and training over 40 regular presenters to use the software.

In the following months after his election to the board, MJ begun preparing Station Playlist to take over as our permanent playout and automation software. This included writing a step-by-step handbook for presenters to follow. MJ set aside days in January where he would be available at the station all day for training sessions with our presenters. 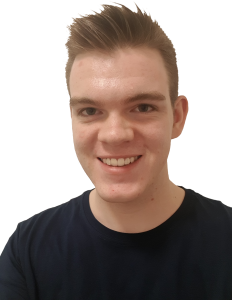 began presenting at Alive 90.5 FM in 2014 and fell in love with broadcasting. At the start of 2017, his program won a People’s Choice Award at the biggest music festival in the southern hemisphere. In mid 2017 he launched his own internet radio station and by year’s end he had changed his career path to focus on radio. In 2018, MJ completed the Advanced Diploma of Radio Essentials at the Australian Film Television & Radio School and was elected to the board of Alive 90.5 FM. In 2019, MJ has commentated NBL basketball games and will be returning to AFTRS to study the Graduate Diploma of Radio. 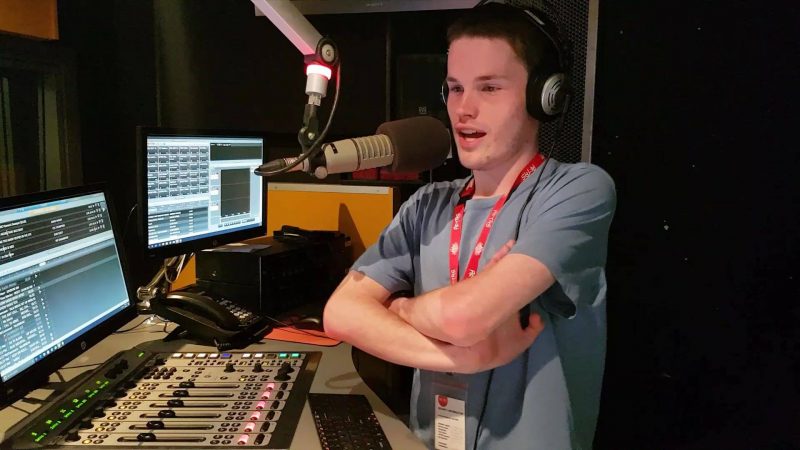 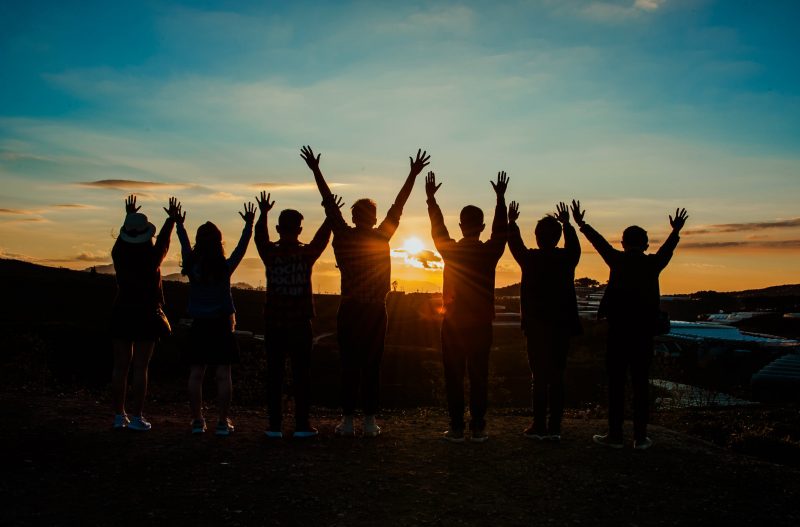