Frank Dengate’s Blues Circus offers a wide variety of music in a number of styles under the Blues and Roots banner.

You’ll hear: Early Blues Forms from the 30s, a strong presence from Chicago Blues Greats in the 40s and 50s, Jump Blues, Blues Rock, Folk Blues, Americana and Rockabilly Forms, and a Strong Emphasis on Australian Blues Music from the 60s to recent.

The Blues Circus is a contributor to the Australian Blues & Roots Airplay Charts (ABRAC) with monthly program playlists submitted by over 40 Blues Presenters around Australia.

Blues Circus commenced in 2007 on 2CCR FM 90.5 (Now Alive 90.5). Blues Circus enjoys wide appeal in the Australian Independent Music community with something for everybody, strong support for live music and a desire for a greater understanding of Blues Music and it’s influences through the years.

If you have music you want to mail to Frank, please address it to: 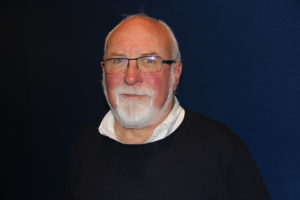 Frank’s music knowledge comes from growing up alongside a variety of influences including Opera, Hillbilly, Gospel and Early Rock N Roll in the 50’s, A strong interest in most forms of '60s Music with attendances at Live Music Concerts from Age 13, A continued deep passion through the 70s with a back to Blues and Roots following through the '80s, '90s and 2000's leading to his own Radio Show “ Blues Circus” commencing at the Alive 90.5 S Studios in May 2007. 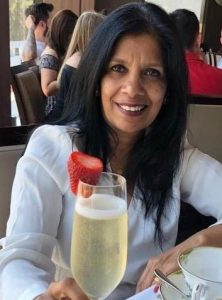 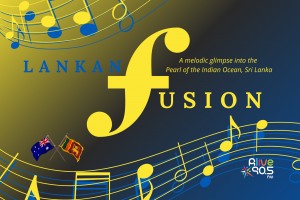 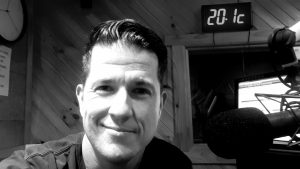