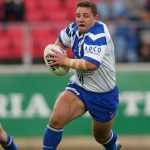 Adam Perry played 133 first grade games with the Canterbury Bulldogs and highlights the 2004 grand final win as his most memorable match.

“It stands out a bit, that one and my debut. That grand final win and those few days after it were pretty special,” Perry said.

Asked about the week leading up, the former hooker knew there would be a lot more hype but thought his coaches did a good job keeping everyone calm.

“You obviously got a few more commitments, grand final breakfast and that sort of stuff make it a little more different.

“I think ‘Folkesy’ (former Bulldogs coach Steve Folkes) tried to keep it as normal as they could be and we trained the same way we normally would.”

Perry, 41, pinches himself knowing a kid from the country town with about 3000 people would make it to the big stage.

The former Bulldog did see some similarities between his side and the young Panthers team that will be looking to win their first premiership in 17 years.

Adam Perry has picked the Penrith Panthers to beat the Melbourne Storm in the grand final on Sunday night at 7:15pm.

Tune into Sunday Sports Round-Up from 2pm on Sunday for a full preview of the game and predictions on who will win the trophy. 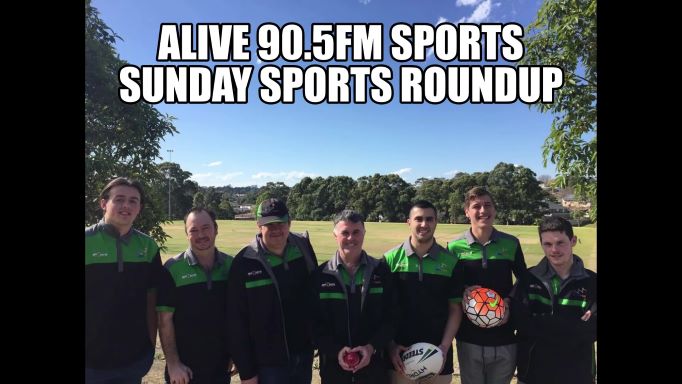 26.04.2022 – Special guests singer/songwriter Lark and Vicki Miller from Shake It Up Australia Foundation