Magic can seduce you anywhere. It happened to Liam in Thailand when he was just 16 and on holiday with his family. He fell under the spell of an American master who had the village roaring with disbelief. Liam was hooked.Now many years later Liam finds himself traveling nationally and internationally leaving crowds spellbound wherever he goes. He has performed on national TV including The Morning Show and Studio 10 as well teaming up with The Fred Hollows Foundation to film a short documentary in Cambodia. Liam was also Speaker at TEDx UNSW.

His list of Festival performances Include Woodford Folk Festival, Falls Music & Arts Festival, The Bello Winter music Festival, Adelaide fringe, SOLD OUT shows at Sydney Fringe & Melbourne Magic Festival and he was the Magician In Residence at the inaugural Lost Lands Festival.A regular on the corporate entertainment scene, companies such as CBA, Ernst & Young, IBM & Macquarie bank just to name a few and all trusted Liam to make their events special, memorable and magical. Arnotts, Benefit cosmetics and Thai Airways and many others have commissioned Liam to come up with custom tricks to highlight a product or message.

With more than 19 years of performing experience under his belt and performances in a variety of situations and venues, including; television, corporate events, luxury cruise ships, weddings, private parties, as well as performing magic over the airways on ABC radio, Liam has the experience required to make your event a roaring 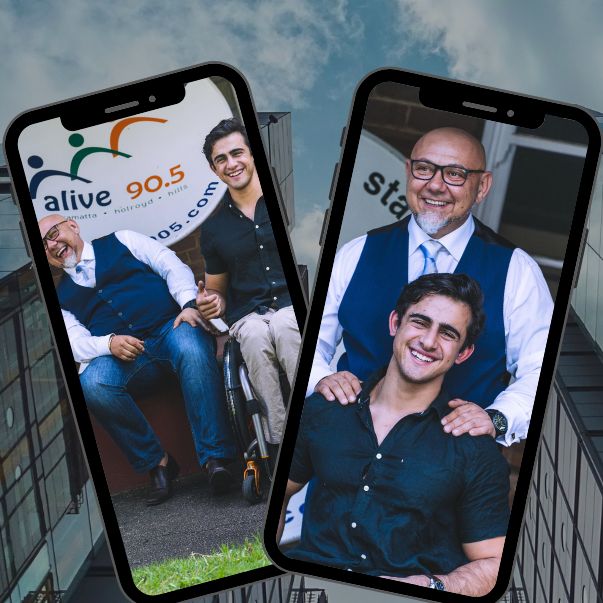 This show will feature various business owners sharing their expert advice, and recommendations on how they reached success, and what is means to them. We will also discuss with experts and gain their insights as … 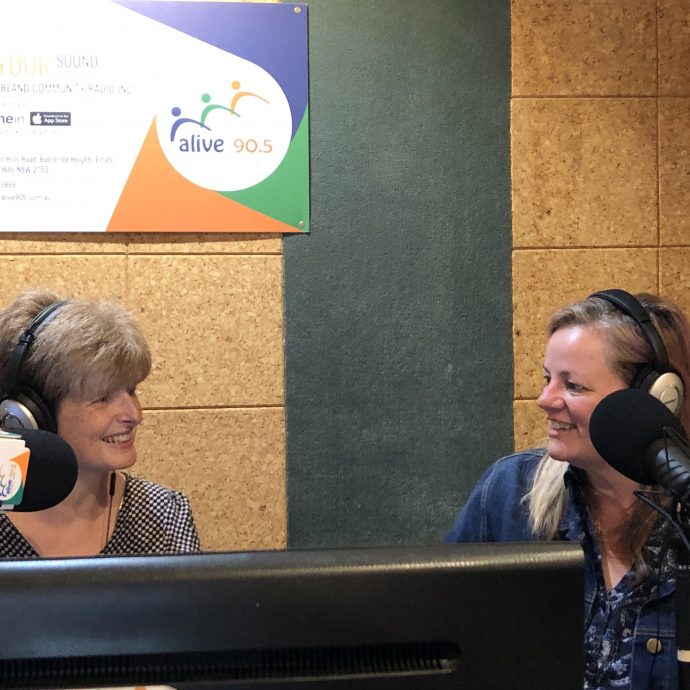