Parramatta is calling for the NSW Supreme Court to have a permanent presence in Sydney’s ‘Second City’ in a bold $353 million plan to expand the law courts precinct alongside a school for the West.

As reported in the Parramatta Advertiser, the vision to expand the precinct could double job numbers in the Parramatta CBD to 2600. Positions that currently account for only “5% of the legal jobs compared to 71% in Sydney,” according to Parramatta Lord Mayor Bob Dwyer.

Taking over from where Councillor John Chedid left off, the contingency plan is, “if we don’t get a Supreme Court, you’re talking to the wind,” said Dwyer calling on judges to support the move, stating the city “is growing faster than they think”.

“These people in the past have had an anti-west view, saying it’s too far to go, but they’ve got no excuses now,” he said referencing the 25-minute train ride to the city and the even shorter Metro West journey at 20 minutes.

Pushing Parramatta to become “the second major city” the Council will now be looking to gain the support of stakeholders like the Law Society of NSW and NSW Bar Association when it writes to the State Government for support.

First proposed on 13 August 2013, Parramatta City Council wants “access to justice for Western Sydney,” establishing a campaign “to gain much better court services at Parramatta from both Federal and State Governments to significantly improve access for the people of western Sydney to the justice system.”

It comes after images of the $3.2 billion Parramatta Square redevelopment showed off what could become the living room of Western Sydney, with organisations including Western Sydney University and State Government agencies expected to increase the workforce by 23,000 when it opens in 2023.

Looking forward to the possibility of “an expanded justice precinct,” is NSW Attorney-General Mark Speakman, complimenting the Sydney West Trial Courts complex in Parramatta for its large and modern court facilities that deal with with a range of criminal and civil matters.

While the NSW Law Society has not yet provided feedback to the Parramatta Council, a spokeswoman confirmed it was engaged in consultation with the government and other relevant stakeholders about the provision of justice facilities.

A decision will be made on the plan to campaign the State Government over the precinct expansion at a Council vote on Monday night (10 August). 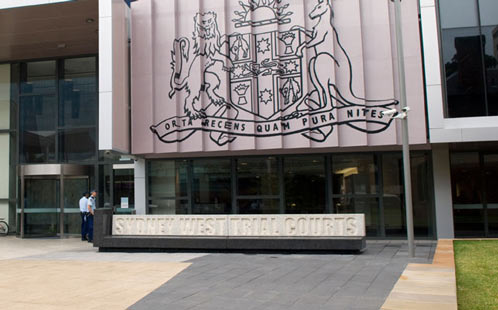 The Council is also in talks with universities about opening a law school, delighting the law faculty at Western Sydney University and its 1800 students.

Acknowledging that an “overwhelming majority of Western Sydney University law graduates go on to work in western Sydney, including Parramatta,” a University spokeswoman identified education as a major player in Australia’s economic recovery.

“The university is supportive of measures by council that recognise and support greater access to education. Now is the time to ramp up that support, and local government has an important role to play.”

A role that may be hampered by the Federal Government’s decision to raise university fees for humanities, commerce and law, with Education Minister Dan Tehan stating unit prices would more than double, while others would be halved.

“We [want to] incentivise students to make more job-relevant choices, that lead to more job-ready graduates, by reducing the student contribution in areas of expected employment growth and demand.”

Mr Tehan said Government contributions will also change under the university fee restructure, altering the amount of funding for certain courses and projects. In addition to basing costs at a unit level rather than the degree itself.

Centred on rectifying the “misalignment between the cost of teaching a degree and the revenue that universities receive to teach,” students were told extra costs could be avoided by studying electives from disciplines that have seen their prices go down like math, science and IT.

“In total, we expect that 60% of students will see a reduction or no change in their student contribution,” said Mr Tehan, with the plan expected to provide an additional 100,000 university placements by 2030.

However, with the sector expected to lose up to $16 billion in revenue by 2023, with up to $4.8 billion lost in 2020 alone, is a pandemic the right time for restructuring? Or will this plan go the way of Tony Abbott’s attempt to deregulate university fees?

Western Sydney University PhD candidate Roseanne Peak believes that the future opportunities for young people at university will be destroyed by the Federal Government’s fee restructure. 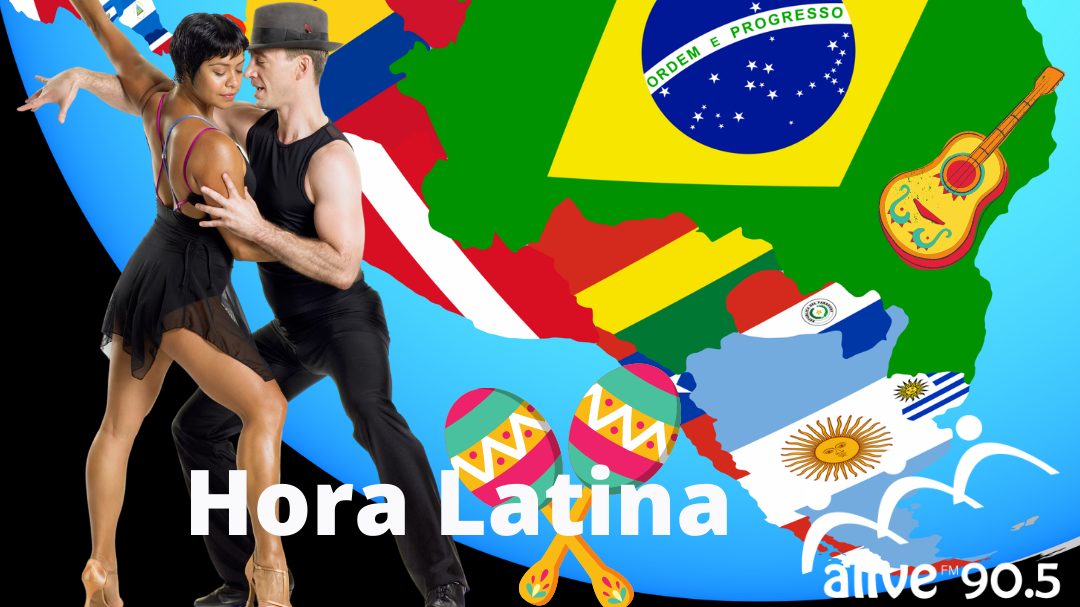 Welcome to Latin Hour with your host Andsley, at Alive 90.5FM where the Latino feeling never stops.

Have you posted your testing video yet? #Itest4NSW 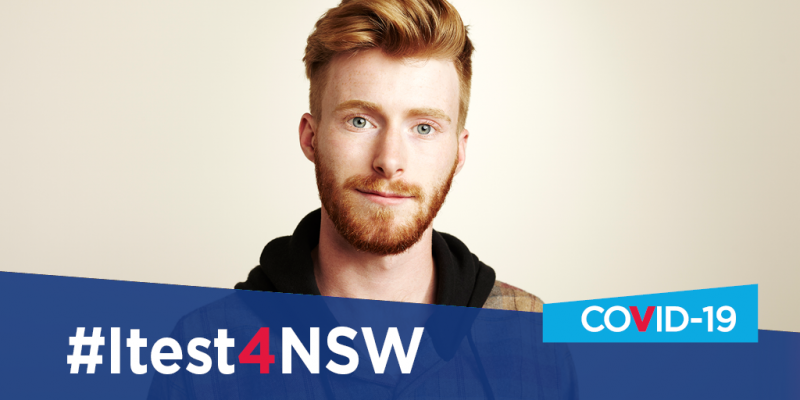