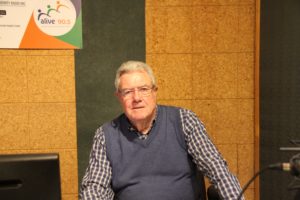 I retired in 2016 after a career in sales within the Grocery Market. My career started as a Sales Representative and at retirement I was Australian Sales Director with a Multi National England based Personal care and home cleaning products. I was also a member of the International Sales Committee Retirement was a little boring […]

I was born in Germany in 1967 and lived in the UK until the family relocated to what is now Zimbabwe, (formally Rhodesia), in 1974 where I remained through my formative years. After completing high school I worked at the Archipelago nightclub in Harare as a DJ until relocating back to the UK in 1987. My family dispersed around the world, father went back to the UK, mother and sister to Australia and my two brothers went to South Africa. I worked in the IT industry in Bristol for several years and then moved to Australia to join my family in 2001 and have been here ever since. In my younger years I enjoyed outdoor climbing and still play a bit of squash now and then which I fit in-between riding my old motorbike which I have had for 26 years! 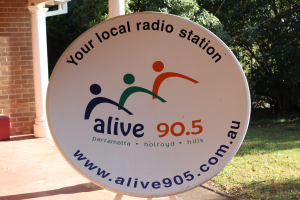 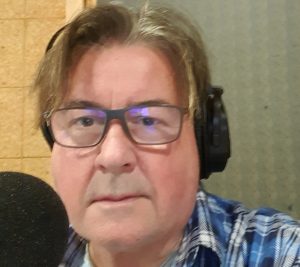 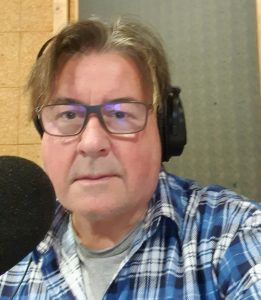 Paul Koff - Presenter at Alive 90.5FM[/caption] Paul enjoys sharing his knowledge and lifelong love of music with you each week on the PaSS. His first international concert experience was Led Zeppelin at the Sydney Showground in 1972 – and since then, he hasn’t looked back. Musically,  he played in a number of Sydney bands for over two decades. He also worked as a music journalist, having had reviews and interviews published in various local, national and international music magazines. 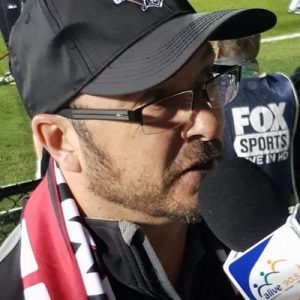 Dave is the Senior Producer of the Sunday Sports Roundup program. 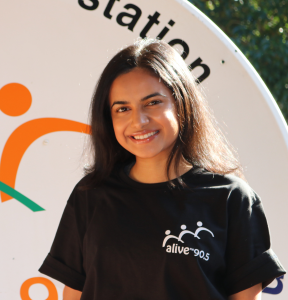 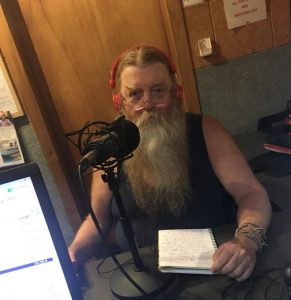 Steve Boyd is a co-presenter on the Rock N Roll Smorgasbord show. 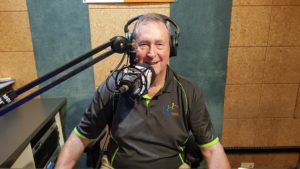 Keith and his wife Judy have lived in the Sydney Hills area for over 48 years, they have three children and seven grandchildren and they both love to travel. 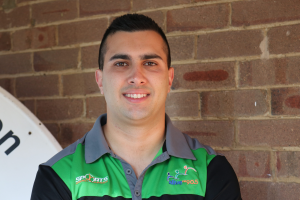 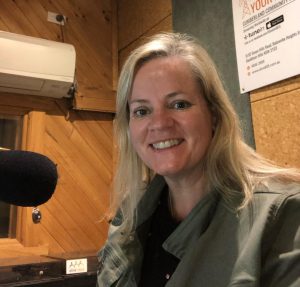 Anne is the joint presenter of Pick 'n' Mix. She brings an interesting mix of interests to the show and she loves music (especially ABBA, 80s, 90’s & the latest hits), Taikoz (Japanese drumming), nursing and volunteering. 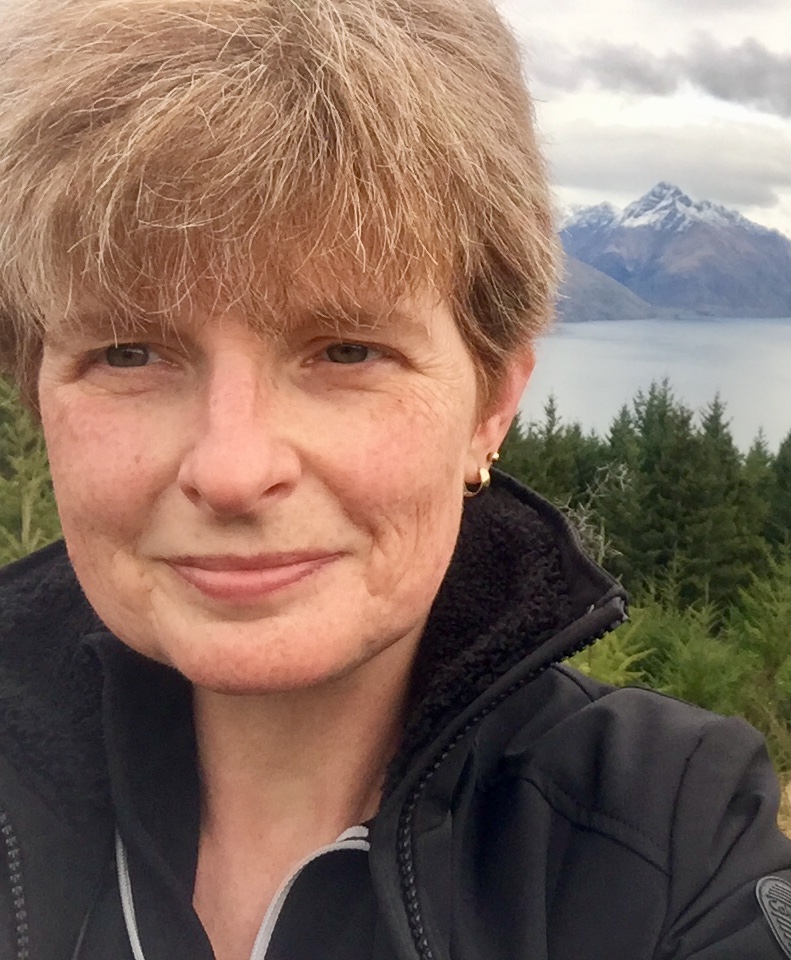 Julie is one half of Pick 'n' Mix with Anne and Julie and has been presenting with Alive 90.5 FM since 2018. Julie and Anne have been friends for many years, meeting when their (now adult) children were in kindy together. They enjoy each other's company every Tuesday afternoon and have lots of fun chatting about local news and events, listening to great music and meeting a wide range of wonderful guests.