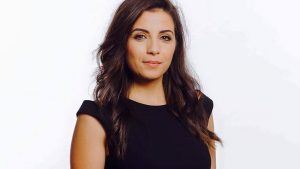 Heba Kassoua grew up between Syria and the Central Coast of NSW. She holds a Masters degree in Interpreting and Translation & NAATI level 3 from the University of Western Sydney.

Heba also holds a Bachelor degree in Arts, Government and International relations and Arabic and Islamic Studies as well as Arabic Literature from the University of Sydney.

Heba worked as a research assistant and as a court interpreter and translator prior to joining SBS Radio.

Heba then worked as a Senior Producer/Broadcaster for 5 years at SBS Radio and Television before joining the NSW Police Force as a Multicultural Community Liaison Officer in
March 2020.

Heba is presenting a new weekly radio show on ALIVE90.5 FM, called Safe & Sound which launched on 5 of August. The weekly show will be on Wednesdays 1-2pm. The show is a new show for the Arabic speaking community, presented in Arabic, focusing on police updates, local news and events for the Arabic community in the Hills, Parramatta and Cumberland.

Heba and guests will explore ideas and information around living happily and safely as a dynamic and constructive community in western Sydney, including safety on the internet, scams and fraud, safety out and about, reporting crimes, domestic violence, senior’s safety, and latest COVID-19 restrictions and legislations. All mixed with a uplifting blend of Arabic music. 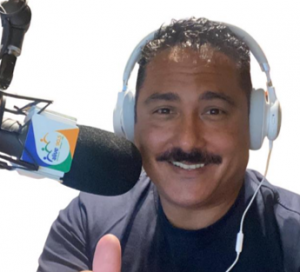 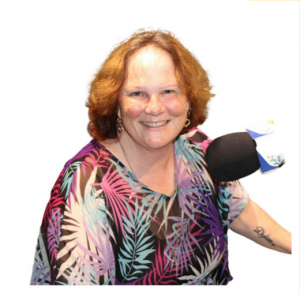 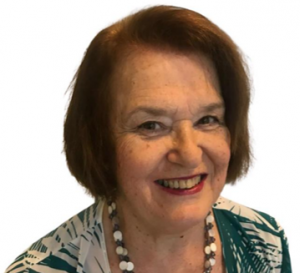