“Half a Million Steps” – Local Screening

Written by Darryn Capes-Davis on 21 September 2019

Parramatta Mission is inviting members of the community to a free screening of the documentary Half a Million Steps which makes a strong case for making problem drug use a priority health issue, not
a criminal matter.

Featuring local Parramatta and Western Sydney residents who struggle with problematic drug use, the documentary was produced by the Uniting Church. It shares the journey of the ‘The Long Walk to Treatment’ which was a church led event which saw 100 people take 500,000 steps in a walk from Dubbo to Sydney where they delivered a letter to the New South Wales Parliament asking for help (in October 2018).

The walk and the film are part of the Fair Treatment campaign for reform our approach to illicit drug use- to improve access to treatment services, especially in rural and regional areas. The campaign has the support of over 60 partner organisations from the legal, community, health and union sectors.

Senior Minister and CEO of Parramatta Mission, Rev Keith Hamilton said drug use was best dealt with by treatment and rehabilitation services and should not be led by the police, courts and prisons.

“We’re inviting people to join in a conversation about this important issue. The screening will be followed by a panel discussion with Michelle Sheehan who works at Bidwill Uniting and shares her personal story in the documentary as well as Dr Marianne Jauncey who is the director of the Medically Supervised Injecting Centre in Kings Cross and a leading
advocate for the Fair Treatment campaign.

Uniting’s Director Mission, Communities and Social Impact Doug Taylor added Half a Million Steps was made to highlight the personal stories behind the lack of treatment services. These are stories about our friends, family members, our neighbours and our communities.

“It is our hope that people who take the time to see it and help us to appeal to the NSW government to change its approach to problem drug use,” Mr Taylor said.

Be storm and bushfire ready 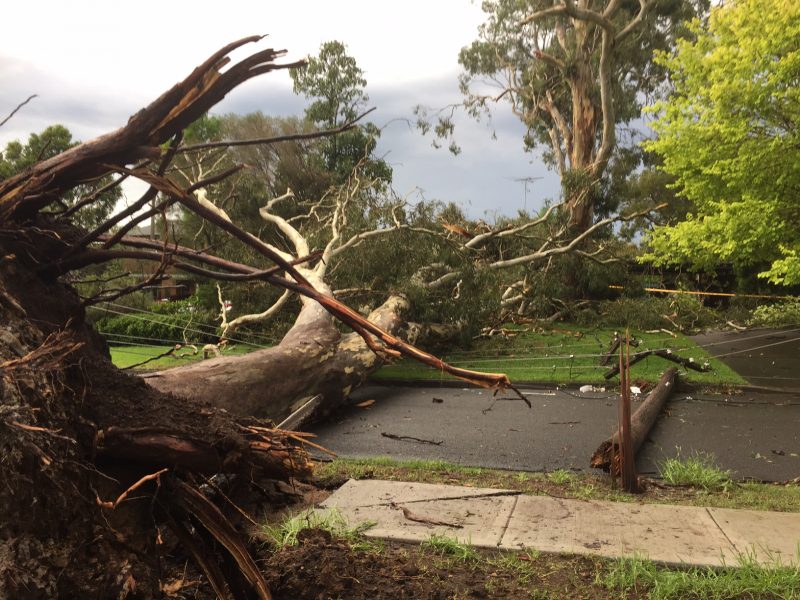 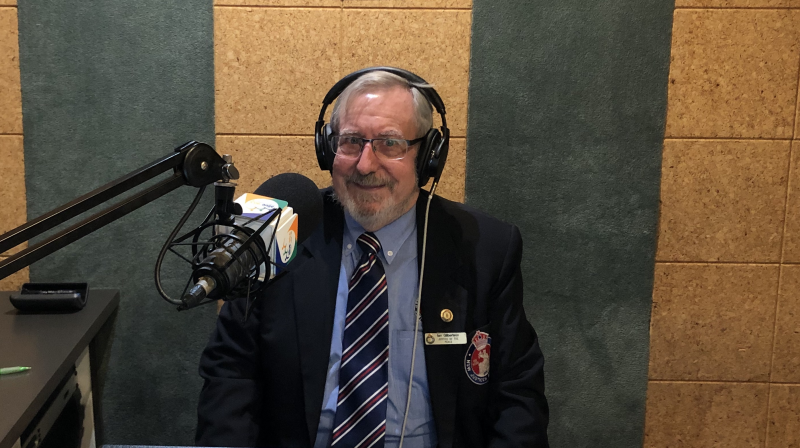