Alive 90.5FM has welcomed its new board following elections held at the Annual General Meeting (AGM) on Monday September 6, 2021.

Tony Salerno was elected Chairman while Tiziana Porreca was named Vice Chairperson with the two replacing Jerome Vagg and Darryn Capes-Davis who did not seek re-election.

There were five new appointments to the board:

We thank Jerome Vagg, Darryn Capes-Davis and departing board member Dominic Vozzo for their service to the association.

Learn more about each member of the new board below:

Tony has been with the station for seven years. He has led the sports team for five of those years where they received the accolade for Excellence in Sports Programming at the 2018 Community Broadcasting Association of Australia (CBAA) awards. Tony has managed the outside broadcast portfolio since joining the board in February but now steps up as Chairman.

Coming from a large Italian family, Tiz is all about relationships and bringing people together. It’s this human-centred focus that underpins her marketing business, Amongst. Tiz helps businesses ‘get amongst it’ to create genuine connections and engage their audiences in more authentic ways.

She honed her broad experience with 18 years in business consulting for an IT company, managing sales, customer service and marketing. She furthered her talents during six years running an advertising and design agency, overseeing high level branding projects, and developing messaging and positioning. In recent years, Tiz has earned a reputation as an expert in marketing strategy and relationship building.

Having worked as a Senior Retail Executive for over 24 years, Andsley joined Alive 90.5FM on the Board assisting with Strategy, Marketing, Sponsorships & Events. He is also a presenter on the Wednesday Morning Breakfast & Positive Energy Unlimited Show.

Julie Jordan has been involved with Alive 90.5 for about 14 years, firstly in an informal way helping friends Jann and Murray Peterson with their program The Good Report when they were absent, and then continuing it as her own program after they moved to North Queensland.

Ross has been the host of the weekly Australian Spectrum Show for the past 12 years.

A radio show that celebrates the wonderful spectrum of talented independent musicians and performers that we have in Australia. Always 100% all local Australian artists.

He is chair of the Alive 90.5 fm Education Committee and has previously served on the station Board, Program Committee, Marketing and Sponsorships Committees. He has volunteered on community, charity and professional association committees and Boards for six decades.

Ross has had a career in senior and executive management, marketing and education in the public, not-for-profit and commercial sectors for over 40 years after previously working in clinical leadership roles in NSW Health for a decade. A graduate of four universities and former Senior Policy Analyst and university Senior Lecturer and active involvement in professional development education besides his management roles.

After retiring from a long period of Senior Sales positions with the two largest International Grocery Suppliers, Unilever Personal Care Division and Reckitt & Colman personal and House Hold Division. I decided to start up my own Import Company supplying the Grocery and
Pharmaceutical distribution channels with Pears Personal Care products and Dole Canned Tropical Fruits.

Mario began his career with the Department of Defence Republic of Croatia in Military Police/Security Services for 7 years. He then moved to Australia in 1998 and worked for the Department of Foreign Affairs in Security Intelligence Services for a further 5 years before founding Insight Intelligence Group in 2003 which provides investigative-intelligence services in corporate, insurance, banking and government sector.

A Hill’s local, Emma is an experienced insurance professional with 15 years experience working with Australian and international businesses to manage their risk through insurance. Emma’s mission is to use her expertise to provide innovative insurance solutions in partnership with clients along with excellence in customer service. Emma is passionate and fiercely committed in helping businesses ensure that their insurance programmes will properly protect them when the worst happens.

Emma currently runs her own broking business as part of the Marsh network and previously led a corporate team of insurance brokers at the worlds largest independent insurance broking firm. Her passion for the industry and her customers is what sets her apart.

Rayjeana as a member of the Board, sees herself as a welcoming member that anyone in the team can approach to discuss any questions or concerns they may have, whilst making sure they leave feeling valued and supported. 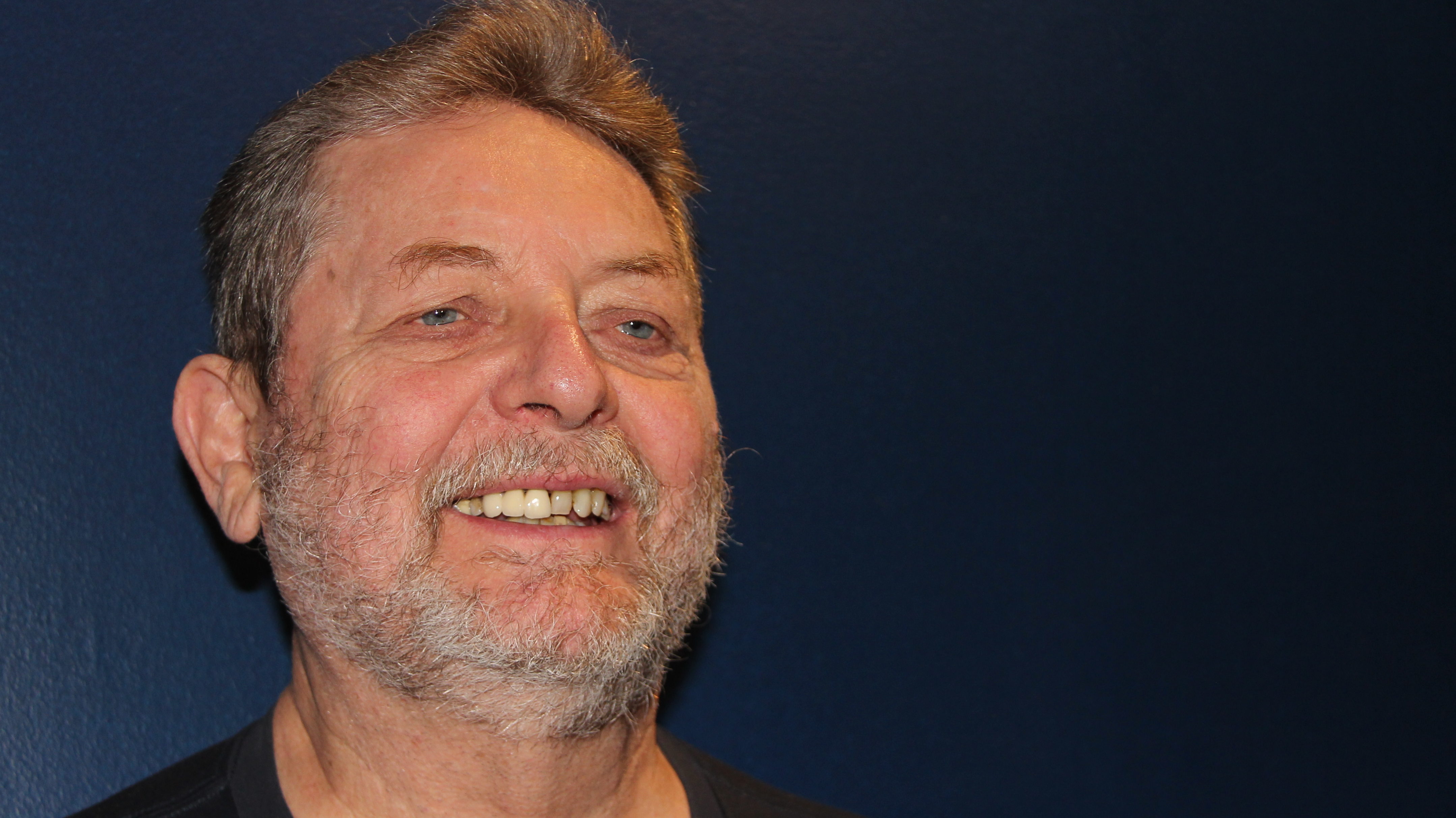 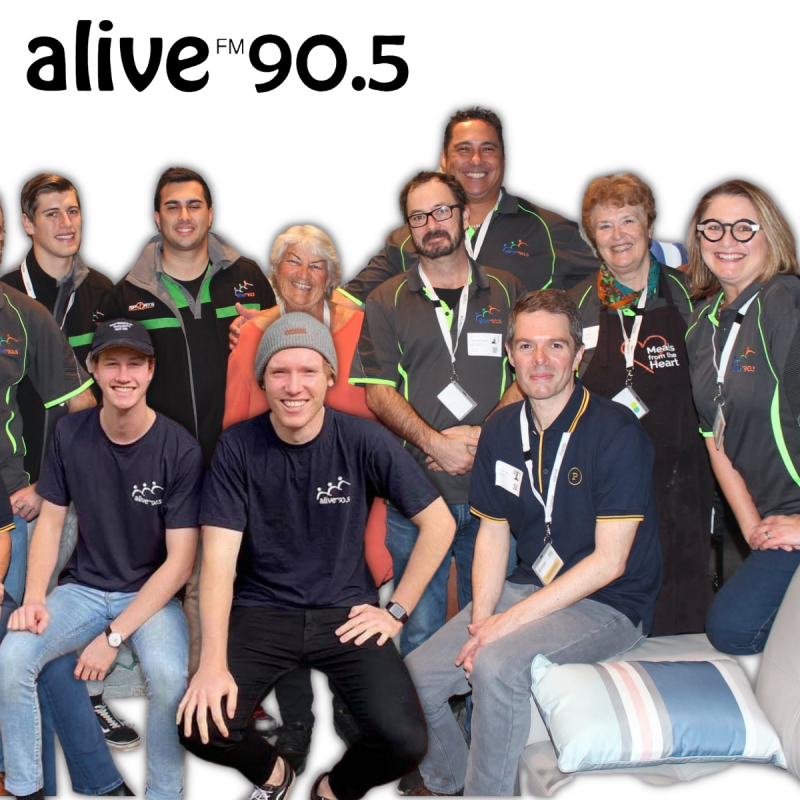 ONE FOOT FORWARD: united in walking for mental health 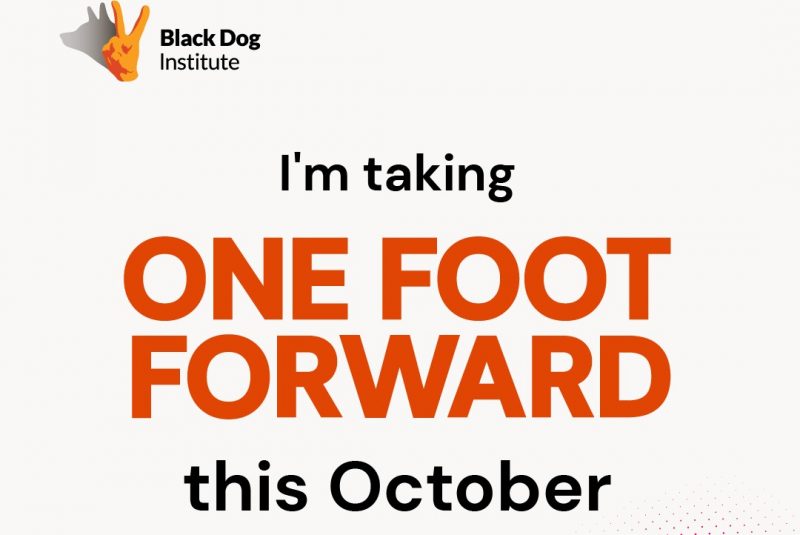